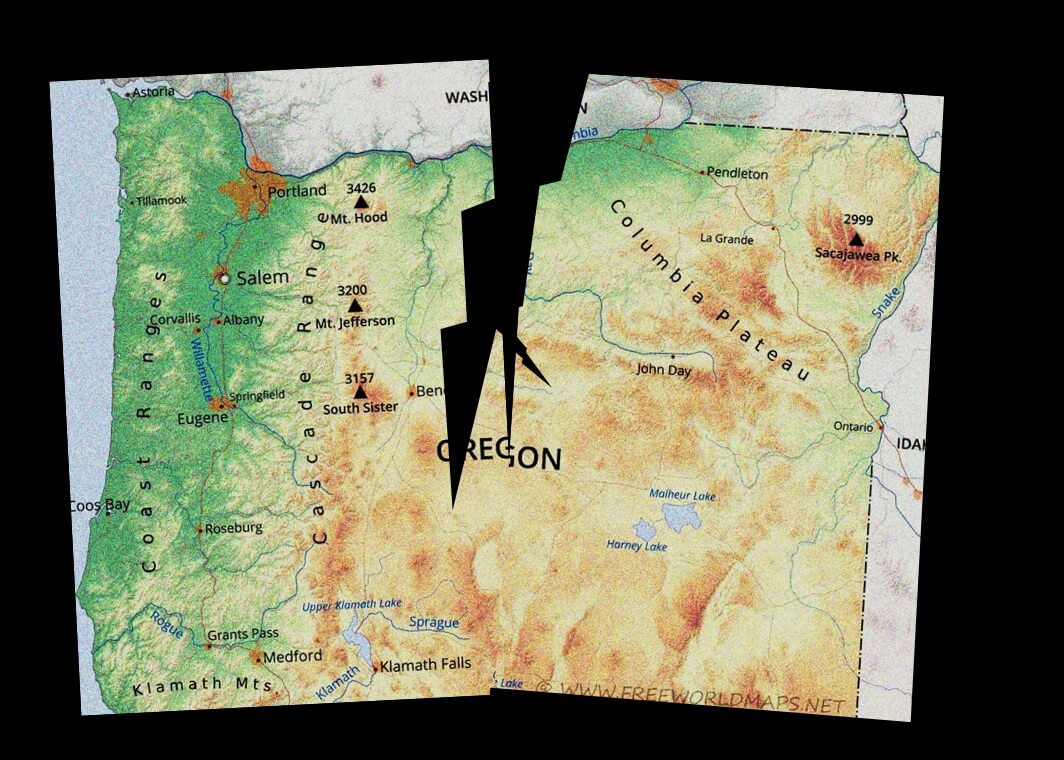 Three hours after U.S. District Judge Karin J. Immergut issued a 43 page ruling denying a temporary restraining order against the anti-gun measure, Harney County Circuit Judge Robert S. Raschio granted a temporary restraining order against all provisions of measure 114.  Even the State Attorney General is saying Oregon is having problems implementing the law and is not ready.

Judge Immergut ordered the permit-to-purchase gun regulation be delayed for 30 days to allow The State, which had requested a 60 day delay on permitting, time to put the permitting infrastructure in place, but allowed the large-capacity magazine sale ban to take effect as planned on Thursday. The Judge found “The burden imposed by Measure 114 on the core Second Amendment right of self-defense is minimal — even though Measure 114 is considered the most restrictive gun law in America.  The case is bolstered by the three groups (Oregon Firearms Federation, three county sheriffs, two gun-store owners) whom the judge seemed to dismiss their real-life examples.

The Harney County case, brought by Gun Owners of America, challenged Measure 114 under Oregon’s constitution. The federal judge’s ruling has no bearing on the Harney County judge’s order. Judge Raschio said putting Measure 114 on hold maintains the “status quo” until the court can determine whether the measure meets the requirements of the Oregon Constitution. Article 1, Sec. 27 of the Oregon Constitution states “The people shall have the right to bear arms for the defence [sic] of themselves.” According to Judge Raschio “With implementation, there are serious harms to the public interest as well, which could include individuals being arrested and prosecuted for Class A misdemeanors under what could be found to be an unconstitutional statutory scheme.”

Lars Larson posted “Friday, U.S. District Judge Karin Immergut heard two of three lawsuits challenging the voter-approved gun-ban known as Measure 114.This coming Thursday, the purchase of any gun by any citizen…even off-duty cops…is banned by law. The law requires a permit that does not exist…and neither does the class required to GET the permit.The state police told the Judge the state will be ready to go with a permit process by Thursday.Then late last night, the AG told the Judge that only Friday afternoon…AFTER the hearing…did the state suddenly realize it could not possibly get the permits going in time. So the state lied, twice.”