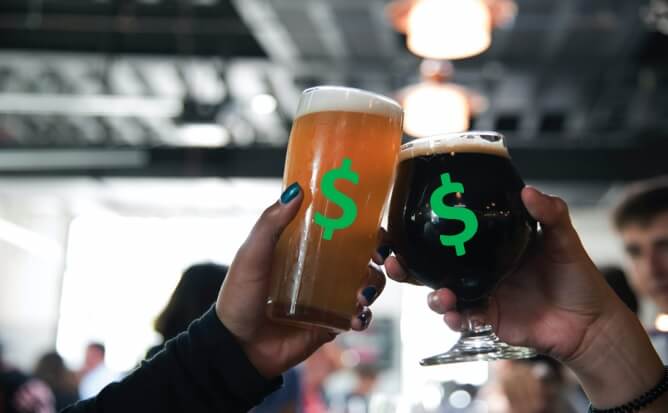 Right before the 2023 Legislative begins in a few weeks and people are slowly talking about increasing the beer and wine tax in Oregon.

KATU-TV reports “Recovery advocates, like Marshall, say they want to raise the price of alcohol to reduce underage and binge drinking by customers.”Underage drinking and binge drinking are the two leading portals into addiction to alcohol use disorder,” Marshall said. “[Oregon has] the fifth-highest alcohol use disorder rate in the country. We need to bring that down. The most effective, almost immediate way to do that is to raise the price of alcohol across the board. And we’ll see a dramatic drop in underage drinking, and we’ll see a dramatic drop in binge drinking.”Public health experts weighed in.”We know that higher prices reduce purchasing and use of substances like alcohol. In fact, underage people, adolescents who shouldn’t be drinking anyway, they’re the most sensitive to price increases,” said Dr. Tom Jeanne, OHA’s deputy state health director, during KATU’s town hall on December 6.”

Their argument is that adults must pay more in their beverages in order to price out minors.

This is a terrible argument and will justify all kinds of other tax increases such as soda drinks, caffeine.  It is why politicians plan to create tolling on Oregon roads because it forces people off the roads as government uses price as a tool to force behavior.

This is wrong.  Taxpayers should say no to the alcohol tax.