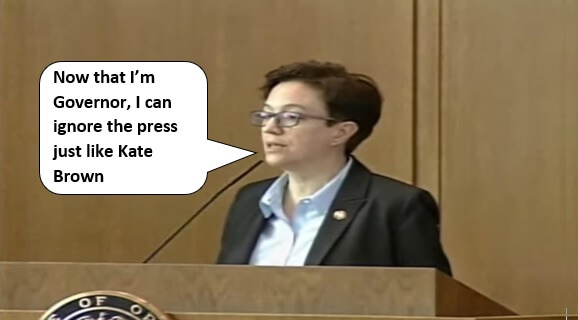 The Democrat Party of Oregon provides abundant proof it’s a bunch of liars and thieves. I’ll back that up. Let’s talk facts.

Democrats lied about the source saying it came from “Prime Trust”…then when OregonLive.com called them out…the lying jackass party admitted it came from FTX, the stratospherically bankrupt crypto currency exchange.

Yep, the same FTX headed by Sam Bankman Fried, 2nd biggest donor in the world this year to the national Democrat Party.

Now, we know that FTX took a lot of that money from investors…some of them average folks investing their life savings…and moved it to other failed investments.

So, the half-million bucks sitting in DPO’S bank account?

A number of big name Democrats around America have already turned back the stolen dough.

But not the Democrat Party of Oregon…they’re hanging onto cash they KNOW got ripped off from the very folks Democrats always claim to look out for.

And donating the cash to some democrat-aligned charity…don’t let ‘em try that dodge.

Governor-elect Tina Kotek won’t take MY questions…but some reporter should demand…”Tina, will you do the right thing and give the money back to its rightful owners” or prove yourself just another thieving Democrat?