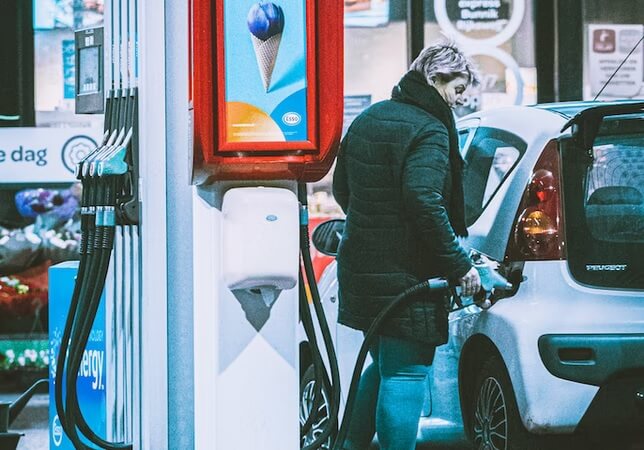 “This action was taken covertly behind closed doors by administrative rule using the Governor’s executive order, usurping authority from the Legislature. It appears to be a clear violation of separation of powers. DEQ is an agency that has gone amuck and shows a desperate need for administrative oversight. Almost all states require legislative oversight of administrative rule. That’s why I’m prepared to introduce legislation in the upcoming session doing just that,” said Senator Girod.

“Additionally, we have so much forest set aside in Oregon that the amount of carbon being sequestered by our forests comes close to compensating for the carbon shortfall that this new rule is intended to address. I plan to introduce legislation which would mandate that the stored carbon in Oregon’s forests be included in carbon emissions calculations,” concluded Girod.

“Oregonians everywhere deserve better than big, blanket mandates from unelected bureaucrats and interim directors,” said Senator Findley, who sits on the Joint Committee on Transportation. “This is an issue that requires greater input from the public and legislative review before being acted upon. Taking that authority away only exacerbates distrust in our state agencies.”

The Environmental Quality Commission voted to approve the Advanced Clean Cars II Rule at a special meeting on Monday, December 19th. The rule is based on vehicle emissions standards adopted by California in August.