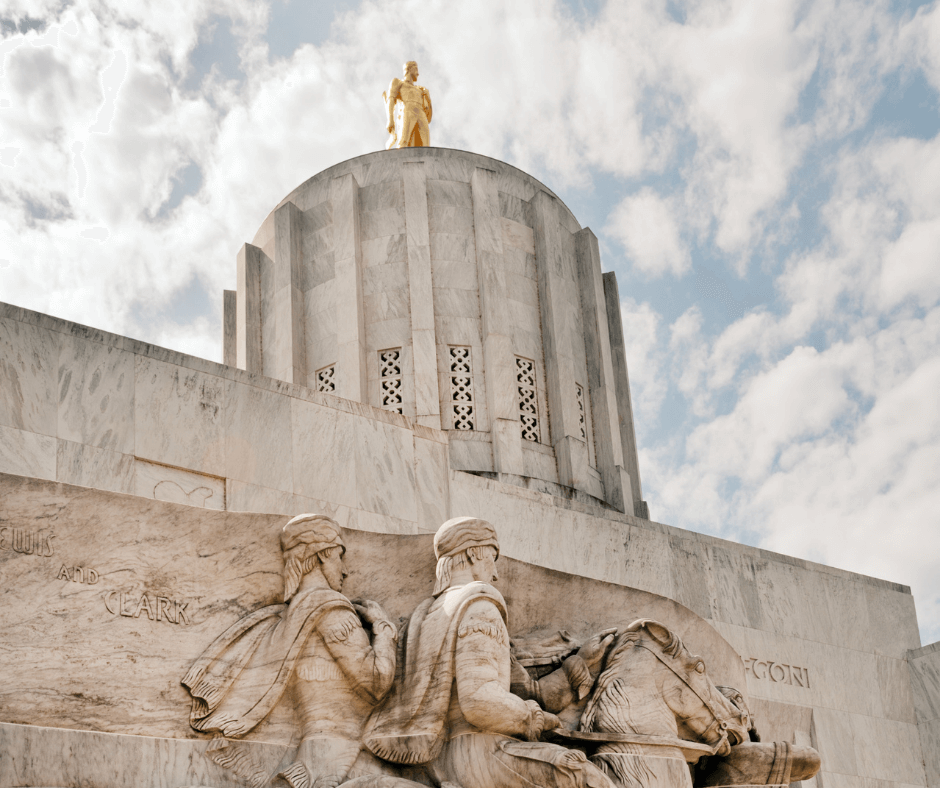 Oregon House Speaker Rayfield reaffirmed his commitment to expanding abortion access. Each of the workgroup members expressed concern about barriers to women receiving abortions in cases where the life of the mother is at risk. However, every state abortion limit in the country includes exceptions for saving the mother’s life. And contrary to statements made by Speaker Rayfield, abortion limits do not impede the ability of medical professionals to provide high-quality care to women experiencing miscarriages.

The comments made by the work group were characterized by the complete absence of any regard for the unborn human life ended by abortion. One would think they would at least acknowledge the controversial nature of their work given the presence of over 100 pro-life advocates at the hearing. Yet the work group advanced full-steam to provide their recommendations to expand abortion access and eliminate barriers in Oregon.

Among the barriers targeted for elimination are pregnancy resource centers. The abortion work group determined that the relative abundance of PRCs (44 vs. 13 abortion providers) poses a problem for their agenda. Their solution is twofold:

– Penalize PRCs for speech they designate “misinformation,” and
– Use propaganda to scare people away from them.

They accuse pregnancy resource centers of being deceitful and spreading misinformation, but uncritically assume that pro-abortion organizations are providing unbiased, objective truth.

As demonstrated by a recent poll, nearly 60% of Oregonians support abortion limits in the third trimester of pregnancy and over 40% support limits at 15 weeks. The crowd of pro-lifers silently protesting this abortion work group should have triggered some introspection. Unfortunately, pro-abortion politicians instead opted to ignore the beliefs of a substantial portion of Oregonians.