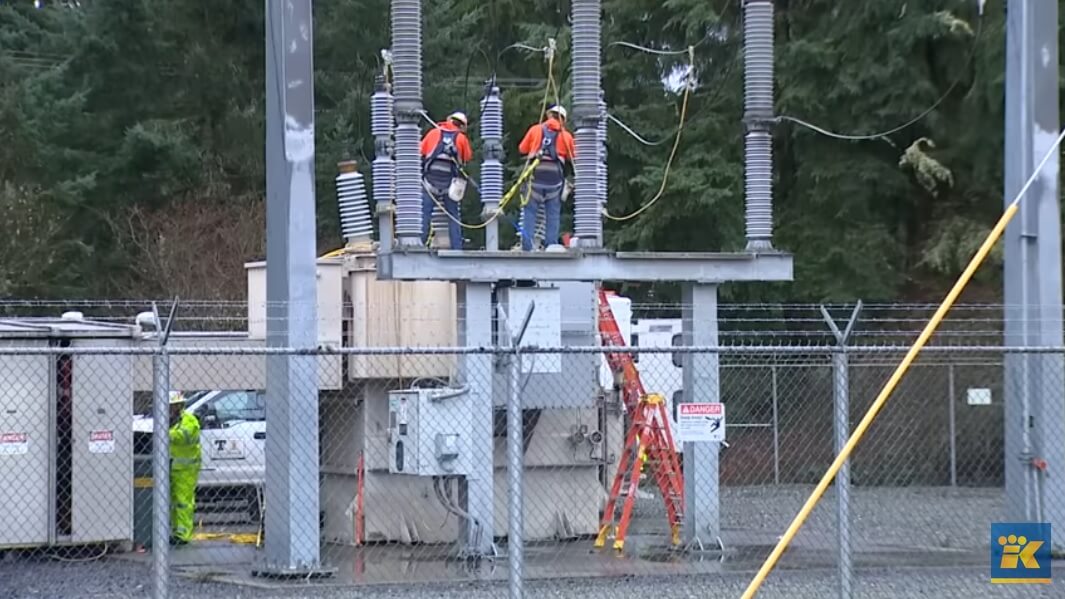 Just a few weeks ago Oregon was hit by vandals, Washington was hit and North Carolina was hit.

This happened as Oregon suffered the worst power outage in the nation last Tuesday due to weather.  Imagine if vandals struck when this occurred and how much more worse this could have been.   Oregon should be on the alert for these saboteurs.

Watch the Seattle incident below: