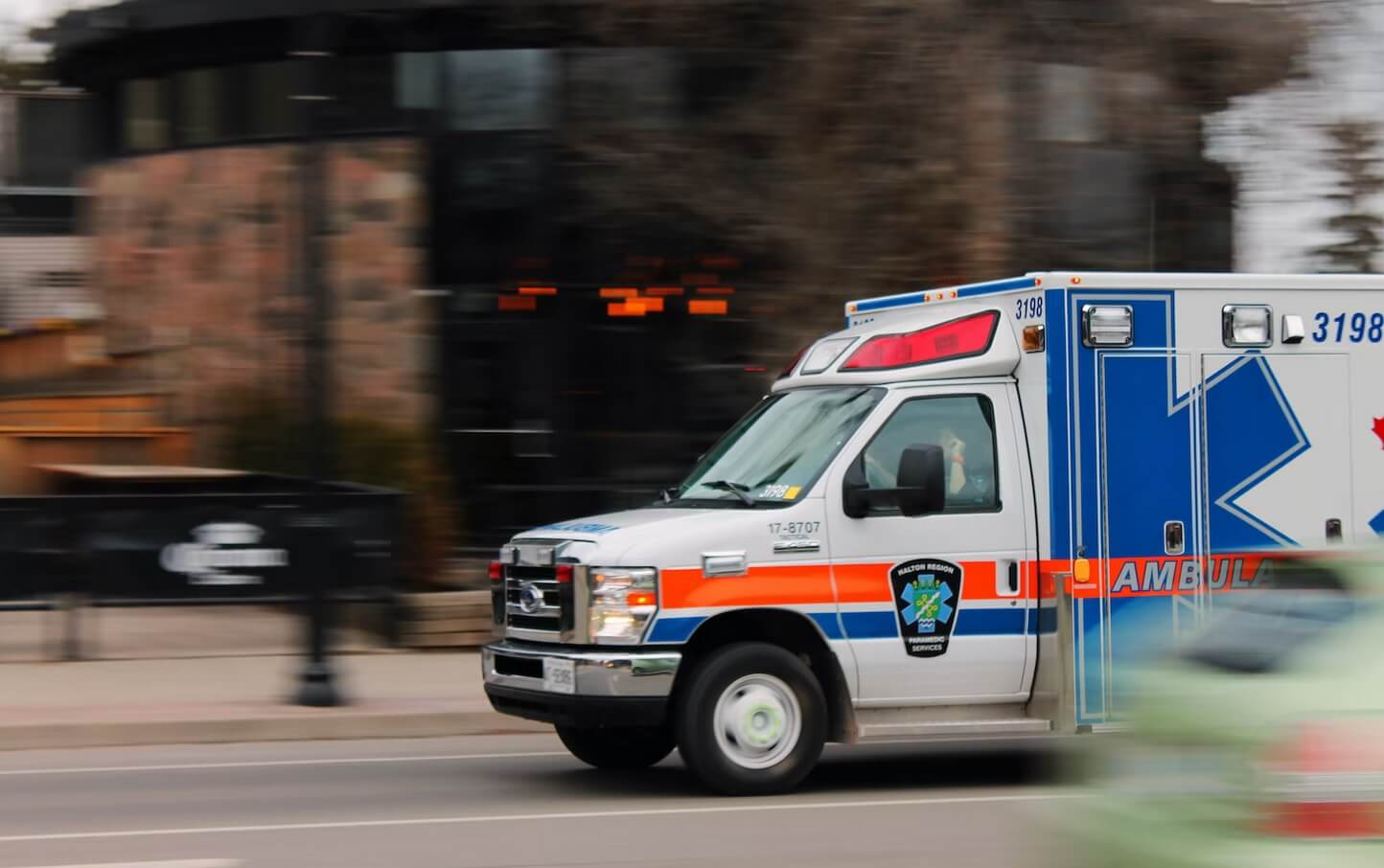 I’ve been wondering what it will take to convince Oregon and Washington of the insanity of the two states legalizing hard drug use and possession.

Maybe this will do the trick.

When a crazed drug user chews off part of the face of a 78 year old man waiting for a MAX light rail train…eats some of his flesh…and then bites off his ear…is that sufficient to prove the point?

It happened in the early morning hours.

The man’s in custody and hasn’t been shy about sharing details of his psychosis with authorities.

So Kraemer admits he tried to bite the man’s face off. In fact, this lunatic thanked the police for saving him from the robot.

The victim is recovering in the hospital, Kraemer is in custody facing criminal charges and, for a change, DA Mike Schmidt-show is asking the courts to hold him without bail.

But with liberal Judges like those on the Oregon bench…who knows.

Lately, the courts have made a real game of releasing dangerous people from custody, over and over, til they finally kill someone…so who know