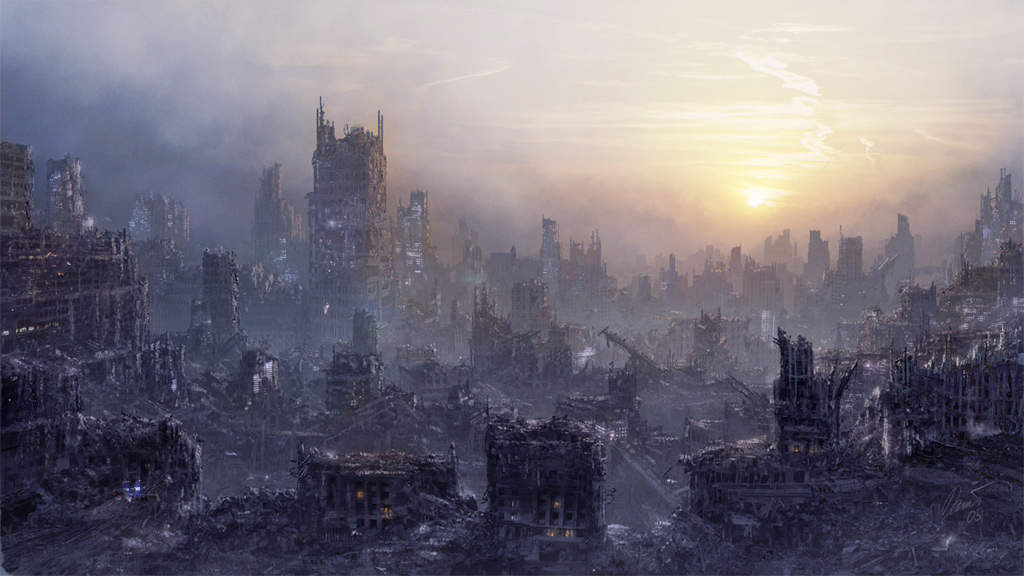 Economics is called the Dismal Science because of predictions by economists of imminent starvation and calamity facing the human race because of population growth and the over consumption of food and non-renewable resources. These predictions were based on the work of ecomomist Thomas Robert Malthus,

Today, we have a plethora of dismal science, particularly in the environmental fields that predict human catastrophe and misery because of global warming, peak oil and, the old standby, population growth. All these predictions are based on the same techniques pioneered by Malthus.

The darling of the left, Professor Paul Ehrlich of Stanford University, famously wrote in 1967,

“The battle to feed all of humanity is over. A minimum of ten million people, most of them children, will starve to death during each year of the 1970s. But this is a mere handful compared to the numbers that will be starving before the end of the century. (Nary a word about obesity as a problem.)

“We must have population control at home, hopefully through changes in our value system, but by compulsion if voluntary methods fail.”

Malthus made his predictions of human calamity over 200 years ago based on the best science and math available, yet we have a population at least 600% larger today while the availability of food and non-renewable resources has increased even faster.

Once upon a time, I too was swept up in the effort to solve a crisis “by compulsion” when voluntary methods failed. I want to tell you why these crises are dangerous and always wrong.

In the mid 70s I worked for the City of Portland and was deeply involved in solving the Portland metropolitan area garbage crisis or more specifically its landfill crisis. This was not just a local crisis; it was a nationwide crisis. Landfills were polluting our surface and subsurface waters, leaching toxic death into the water supply, killing animals and threaten our future survival.

There was not one location in the United States that was safe as a site for a new landfill. Old landfills had to be closed and the toxic death contained. Garbage disposal would be different from then on.

Thoughtful, careful and expensive analysis was done and an action planned developed and approved by DEQ and EPA. All garbage in the Metro area would be regulated and controlled by experts at Metro. Garbage would be hauled to a processing plant where to 95 % of it would be processed into valuable recyclable materials.

Garbage was a resource and the next step was mining old landfills to get at the valuables buried there.

There was a minor gnawing problem. Despite the unquestioned value of the stream of revenue recycled materials would produce, the whole process would cost more than the existing system. A lot more. And the cost would go through the roof if we didn’t have sufficient quantity and quality. Ordinances were written and passed to control solid waste. It was a wide net and like all wide nets it had unintended consequences.

My personal favorite was the tire haulers. Used tires were waste and little did we know that there were people who made their living picking up and disposing of these tires. These guys came into the pristine marbled palaces of government looking like chimney sweeps, covered from head to toe in filthy black particles that streamed behind them like so many “Pig Pens” in the Snoopy cartoons. These guys were a reality check. One person’s waste is another’s job.

Like all big government plans, the key to success was the economy of scale derived from taking control of the whole waste stream. We could prove that the unit cost of handling each pound of garbage would decrease with every additional pound in the waste stream. The logic was irrefutable. It is the eternal promise of big government. Unfortunately the economies of scale would never reduce to unit cost below the cost that existed before Metro took over.

Remnants of the program linger today, but much of it died under its own bureaucratic weight because the problem had been overstated and overtaken by technology.

But the enlightening moment for me was during the talks on controlling the waste stream.

Think about it, about 40 privately owned companies were controlling the waste stream without coercion at a price negotiated with each homeowner, renter and business. And if you didn’t like the cost or the service you could call another hauler. To make the government system work, we had to pass coercive legislation making it illegal to haul or process solid waste outside of the Metro system, reduce service, reduce choice and raise the price. But that wasn’t enough.

Higher costs meant that someone might improvise or cheat. The example was used of some miscreant that would put garbage in the trunk of their car and haul it to St. Helens or Eugene while visiting Grandma to save a few bucks. The rats. They would destroy the whole system to save a $. The system couldn’t tolerate such behavior. We had criminalized the interregional transportation of garbage and we had to enforce it with garbage police.

Well that where the do-gooders lost me. Maybe my only contribution to society was killing the idea of the garbage police but the thought of frisking dad for garbage while the kids, scrubbed and dressed to visit grandma, looked on, was too much. But the lesson that otherwise reasonalble people were willing to create garbage tyranny in the name of political correctness has lived with me ever since. Remember the words of Paul Ehrlich that I read to you before,

We must have population control at home, hopefully through changes in our value system, but by compulsion if voluntary methods fail.

Do not think for a minute that the national health folks or the global warming folks do not have compulsion on their mind?

But the larger question is how do intelligent people get to such a position and why are they always wrong.

Who can tell you even one of the ten most important innovations in the next 20 years. All of the predictions of disasters are based on what we think we know now and what we think will happen as a result and compounded over time. They can’t factor in the unknowable innovation.

Yet the one thing we know is that human innovation has overcome all predictions of immanent and certain disaster.

We don’t know where innovation will come from. It may come from Bangladesh, as did the concept of community banking that is transforming the 3rd world, it may come from business, like personal computing, it may come from genius or by accident. . The global starvation confidently and continually predicted for the last 200 years was practically solved single handedly by Norman Borlaug. He engineered better crops, expanded the use of fertilizers and better irrigation. Borlaug, who failed the entrance exam to the U. of Minn, was awarded the Noble Peace Prize and the last week, the Congressional Gold Medal.

The paradoxical thing is that the more people there are, the more innovation there is. People solve problems and the more people we have, the more problem solvers we have. That is why Malthus, the Club of Rome, Paul Ehrlich and Al Gore are always wrong.

But there are two other things we need to take advantage of innovation. Since we don’t know where innovation will come from, we need global trade to spread it to where it is needed and capitalism to promote and apply it. The government solutions always have it backwards. They always want to take the current technology and lock it in place with restrictions, regulations and subsidies. Once in place, and interests vested, it is very difficult to change it, while capitalism can change on a dime.

My admonition is that every time you hear the daily bombardment of doom, crisis and calamity respond with the ideas of innovation, global trade and capitalism.