Rep. Patrick Sheehan (R-Clackamas) was working a few years ago on the history of Masons in Oregon when he stumbled across the private papers of a nineteenth-century Oregon lawyer, who also happened to be a Mason. Those papers had been lost for almost a century after having been transferred to Victoria BC in the late 1800s.  Rep. Sheehan travelled to Victoria BC in December 2009 and found papers that he contends granted his family “first rights” to being the governor of what the British called Columbia – which includes modern day Oregon as well as modern day British Columbia, so long as a member of his family remained active in the Masons in Columbia. 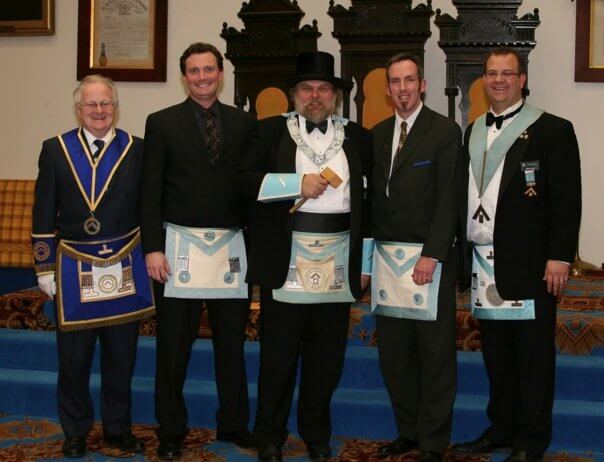 Sheehan claims he can now prove that members of his family have remained active in the Masons in what the British called Columbia during the required time, including the last link in the chain for Sheehan, his great, great grandfather Daniel Albert Murno. 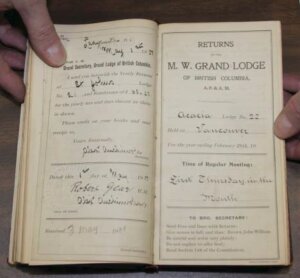 The papers that Rep. Sheehan found are a part of the US-British treaty of 1818, which preceded the Oregon Treaty of 1846 – and Sheehan contends that the 1846 treaty never voided those sections of the 1818 treaty.

Sheehan’s main proof is this document from the King of England to the Hudson’s Bay Company in 1810.

Said Sheehan “I’m not trying to change anything, I’m just trying to set something right.”

Rep. Sheehan has indicated that he is committed to working out a smooth transition with outgoing Gov. Kitzhaber, and he calls upon Gov. Kitzhaber to please return his phone calls and to also please leave any remaining single malt Scotch at Mahonia Hall when he departs.