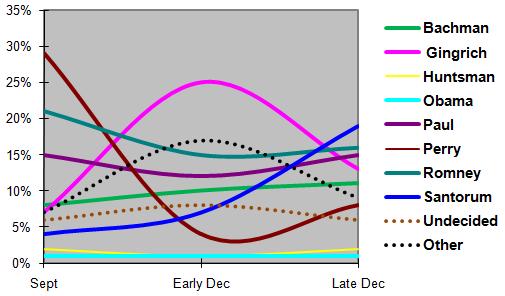 Poll #2 represents a wider online poll emailed out to pro-taxpayer leaning Oregonians and generally politically active Oregonians of all stripes, Independents, Democrats, Republicans and Libertarians (over 1,300 responses). These unscientific straw polls are a way for Oregonians to voice their choice and help Oregon be a part of the national debate. 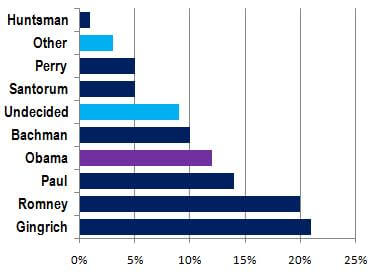 — These polls also reflect a flash moment in time in a wildly erratic race.