The 76th Oregon Legislative Assembly is scheduled to convene on January 10, 2011. Among bills on the agenda likely to be the considered is a statewide ban on the use of plastic bags. Oregon would break ground among states doing away with single-use plastic checkout bags. If passed, the ban would go into effect November 2011. (Oregonian 12-23-10)

A straw poll of over 300 taxpayer activists voters were asked whether they support or oppose such a ban. The great majority say “no” to the ban. 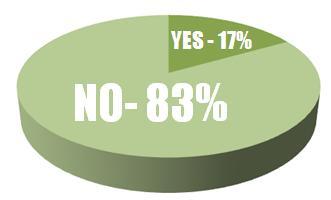