The State of Oregon has death panels and pays for almost half the abortions in Oregon, but then spends millions to advertise “Long live Oregonians!”

Oregon’s new health insurance exchange, Cover Oregon, is spending millions of dollars to create awareness of the Obamacare-mandated exchange and they are busy promoting their slogan “Long live Oregonians!”

Long live Oregonians – unless they’re killed before they’re born (almost half of all abortions in Oregon are paid for by the state) – or unless you get really serious cancer, in which case you’ll just get attempts to relieve the pain but not to try to cure the cancer. 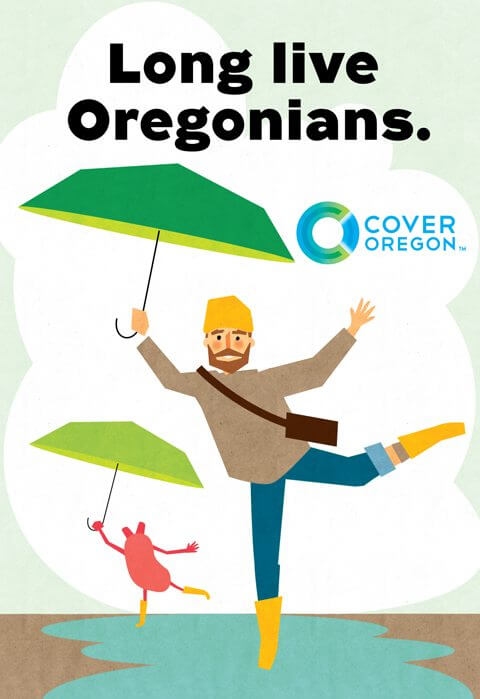