Bean is a very prominent Democratic figure in Oregon and nationally.

WW reports “He has also been a central figure in national Democratic politics. As WW reported in June: ‘No Oregonian has raised more money for President Barack Obama. At a 2009 Human Rights Campaign dinner, Obama called Bean a ‘great friend and supporter.’ The president in 2012 hosted Bean on Air Force One, and when Obama visits Oregon, Bean has had the honor of greeting him as the president gets off his plane.'”

Terry Bean has also been a big supporter of Oregon’s U.S. Rep. Suzanne Bonamici (D) – who can’t seem to distance herself from sexual predators. That support included a fundraiser for Suzanne Bonamici in Bean’s Portland SW Hills home back in January 2012. Bonamici was photographed there with former Oregon Gov. Barbara Roberts and the two were labeled a “Power Duo.” Bean was with Roberts and Bonamici again on election night 2012. 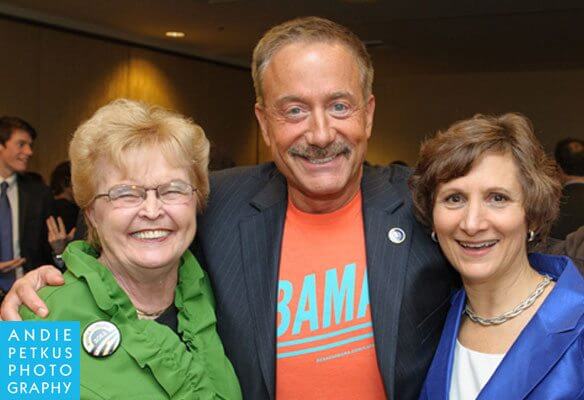