Oregon today is facing a growing problem of homelessness among its former state legislators. Mary Altzeit, a social services expert from Pacific University, explains “The problem is that Oregon legislators quickly become accustomed to an extravagant life style made possible by the exorbitant pay they earn in the Legislature, and when that goes away, they still have the new lifestyle to pay for.”

Rep. Patrick Sheehan – Fall from heyday as jetsetter to homelessness

Sheehan – Fall from heyday as jetsetter to homelessness

Matt Wand, former State Representative from Troutdale, explained “I had a family and so had a more balanced approach to the new found wealth that a state legislator’s salary afforded me. Patrick didn’t have that balance – so he bought his Learjet while I leased mine, for example. When I wanted to toss back a beer at Magoos, I’d just walk the few blocks from the Capitol – Patrick would ALWAYS order a stretch limo.”

Sheehan is also rumored to have squandered a small fortune on questionable investments. Former state Rep. Shawn Lindsay remembered cautioning Sheehan on one of his biggest “investments” – Star Wars collectibles: “Several of us told Patrick that if you take the collectibles out of the packaging, they lose most of their value. But the minute Patrick bought something new, he’d spray aerosol fake snow on his cats to make them ‘Tauntauns‘ and then play Star Wars until late into the night. It caused him to miss committee meetings on more than one occasion.” As forewarned, the opened collectibles plummeted to a fraction of Sheehan’s original investment. 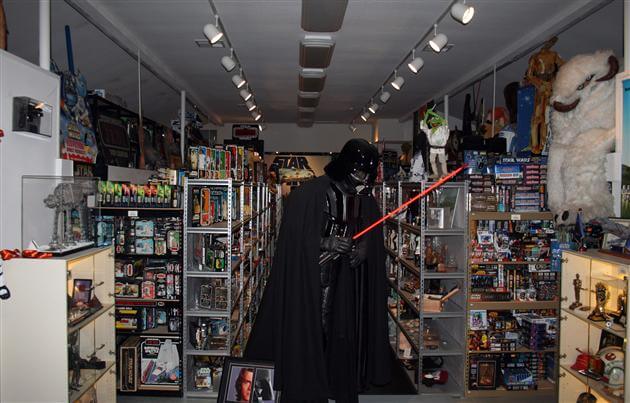 Sheehan (in costume) at the height of his Star Wars collection

Sheehan returned to a very comfortable income upon leaving the Legislature, but was brought down by his newly acquired opulent lifestyle. While still in office, he once declined to travel with former Oregon Gov. John Kitzhaber and former First Lady Cylvia Hayes to Bhutan because the wine cooler on their private jet was “too cold” for Sheehan’s favorite Bordeaux wine. 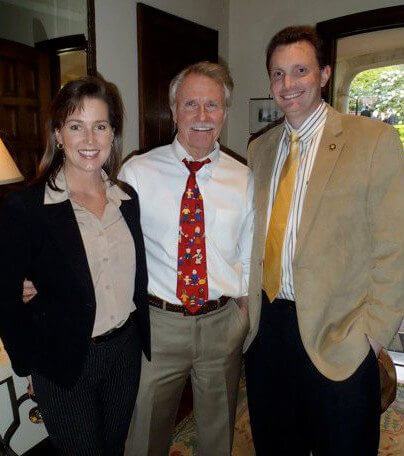 Sheehan reverses his thinking on the CRC

Sheehan now concedes he wishes the CRC project had gone forward. “It would have given me more housing options,” Sheehan says, “I sometimes sleep under the current I-5 bridge and it’s drafty, narrow and it’s hard to find a place to sleep where you don’t get rained on.”

Click here to read the state’s March 2015 full report on the growing problem of homelessness among ex-legislators.