“Today I think of our children, I think of the future of this great state. $7.255 billion is not enough. I believe this is not adequate and that we can, and should, do better for our children.” – Senator Jackie Winters (R-Salem)

“We had the chance to really make this a game-changer for our kids and schools. Instead, the party in power played the same game we’ve always seen.” – Senator Chuck Thomsen (R-Hood River)

“This budget is not adequate. We are dead last in graduation rate. Dead last. We can do better.” – Senator Fred Girod (R-Stayton) 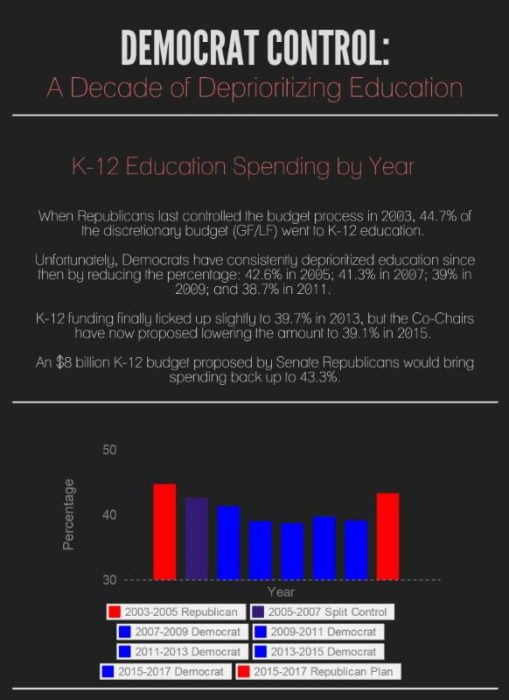