Former Vice President Al Gore won the Nobel Peace Prize in 2007. It was awarded jointly to Al Gore and the Intergovernmental Panel on Climate Change (IPCC) “for their efforts to build up and disseminate greater knowledge about man-made climate change, and to lay the foundations for the measures that are needed to counteract such change.”

When he delivered his Nobel Lecture on December 10, 2007, Al Gore said “scientists reported with unprecedented distress that the North Polar ice cap is ‘falling off a cliff.’ One study estimated that it could be completely gone during summer in less than 22 years. Another new study, to be presented by U.S. Navy researchers later this week, warns it could happen in as little as 7 years. Seven years from now.” 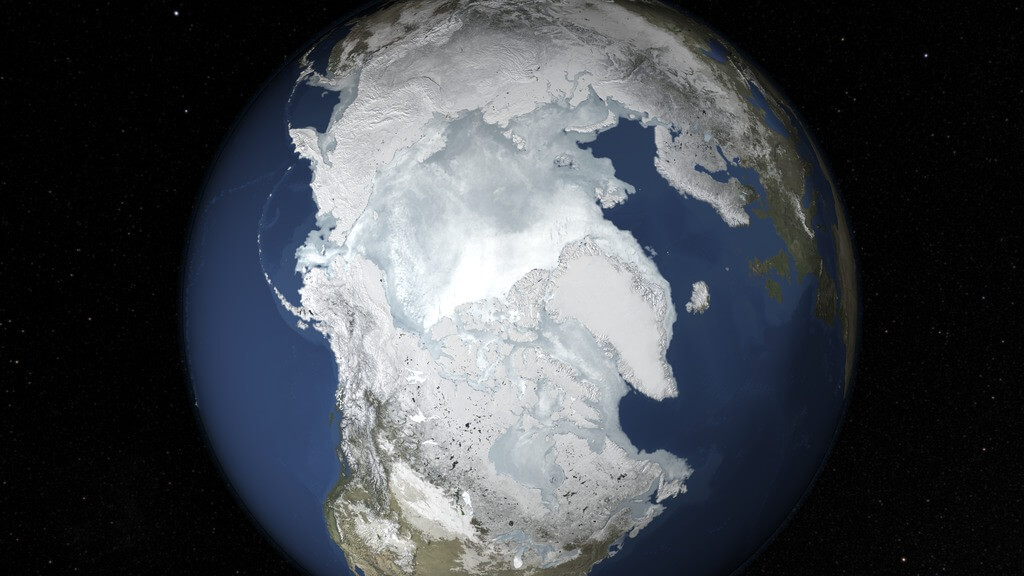