Portland, OR—Tomorrow (Sunday, January 17, 2016), in Pioneer Courthouse Square, thousands of Oregonians from around the state will be convening to commemorate the 58 million lives lost to legalized abortion since 1973.

The rally begins at 2:30pm. Following the rally, the attendees will march through downtown Portland, aided by police escort. This year’s featured speaker is Lila Rose, president of Live Action, a national pro-life group that has carried out many undercover investigations of Planned Parenthood.

Following the rally and march through Portland, students will attend Oregon Right to Life’s second annual youth rally, where Ms. Rose will be speaking again. 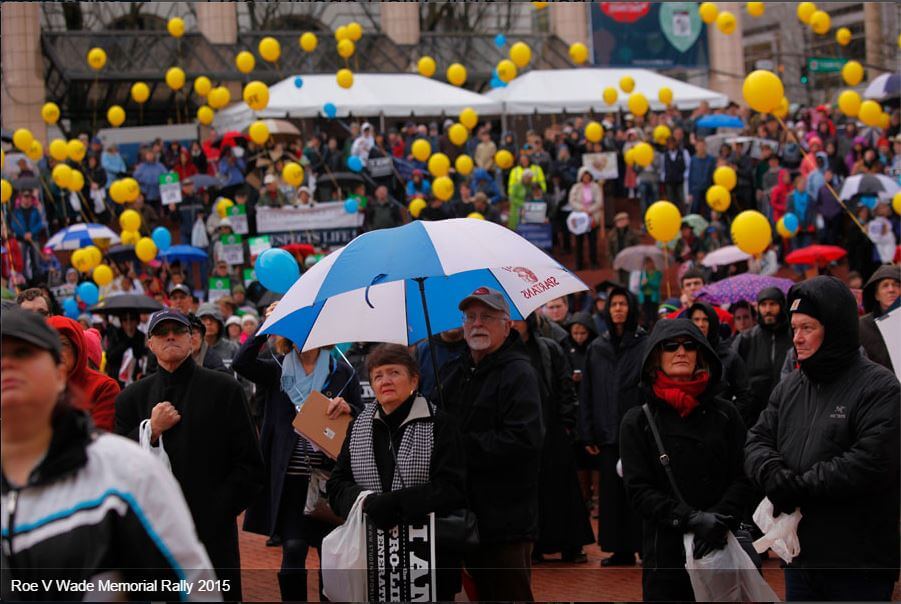 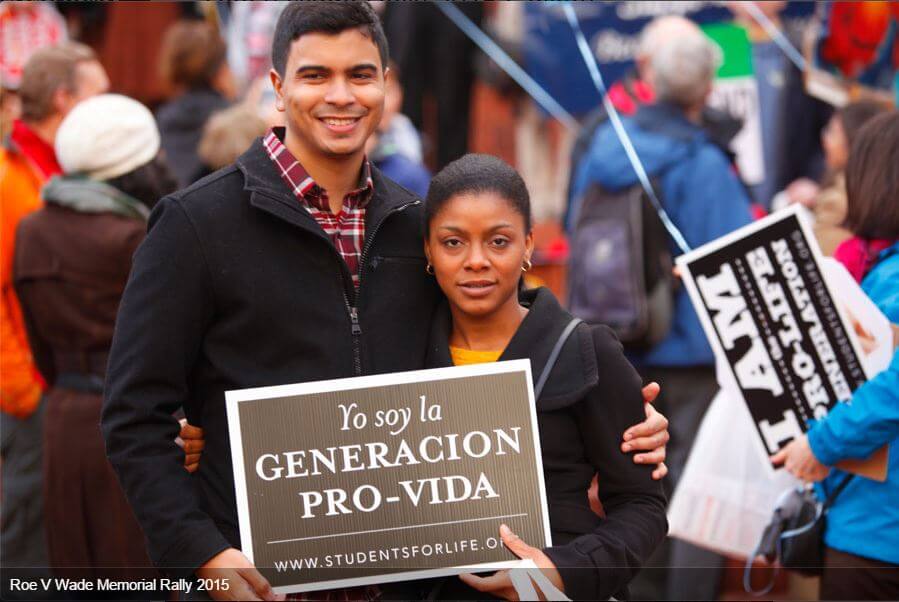