A couple of years ago, this would have made me angry. Not anymore. 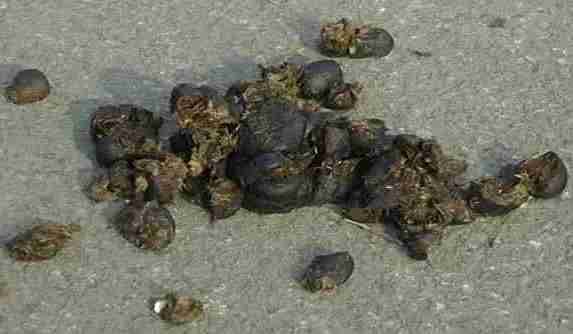 For years I would ride my bike on the Springwater Trail. This was a great trail to ride, walk or jog.

The trail runs about 18 miles from Oaks Park in Portland to Boring, Oregon. It follows Johnson Creek for much of the way.

The trail has drastically changed, from Gresham to Boring it is OK, but the trail west of Gresham to Sellwood is disgusting.

Portland / Multnomah County has allowed this recreational trail to become a dangerous path that dissects HUNDREDS of “camps” of tarps, tents and forts that have illegally taken over. Riding the path Saturday was not the type of adventure anybody desires. GARBAGE WAS EVERYWHERE. Tons of garbage.

The “campers” have taken over – they gather in the middle of the trail, they drink, smoke and carry on as if this is their private property and the people attempting to use the trail in the manner in which it was intended are violating their space.

The trail has become a joke, it is dangerous.

I hope that people will take time to explore the trail and see what has happened in a very short period of time. If you go, don’t go alone and be aware at all times of your surroundings.

I hope that the Portland City Council and METRO can find the will and take appropriate actions to reclaim The Springwater Trail.

I pray for the day that the only issue that users of the trail will have is avoiding the occasional pile of horse-crap.