Oregon state Rep. Bill Post (R-Keizer) and Dan Mason (GOP candidate for Oregon House District 30) travelled to Cleveland, Ohio, this week for the 2016 Republican National Convention. Bill was there as a delegate and Dan as an alternate delegate. They agreed to share their photos of the experience. Click on photos to enlarge them. 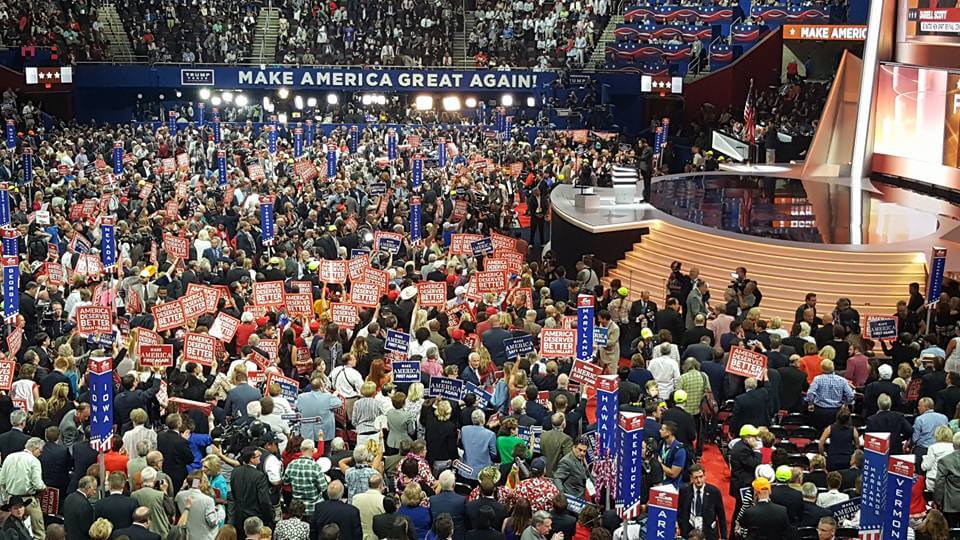 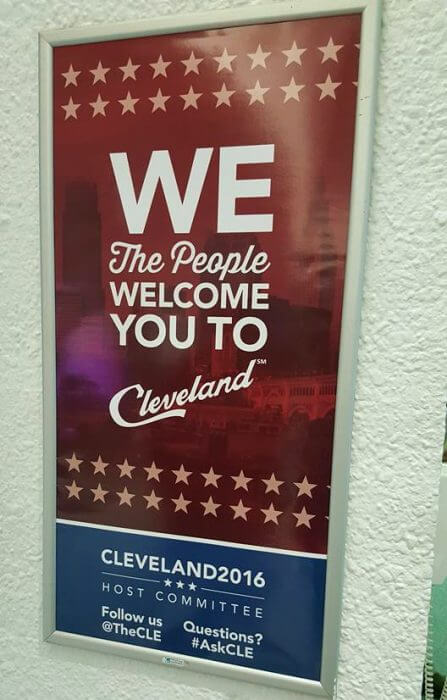 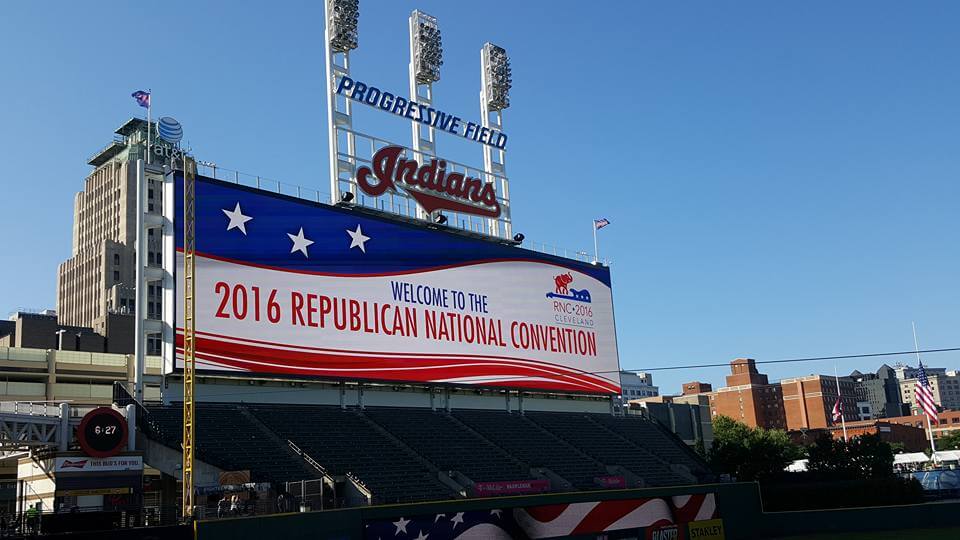 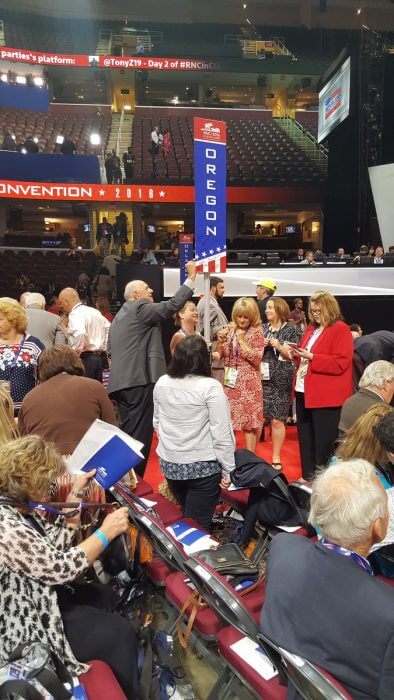 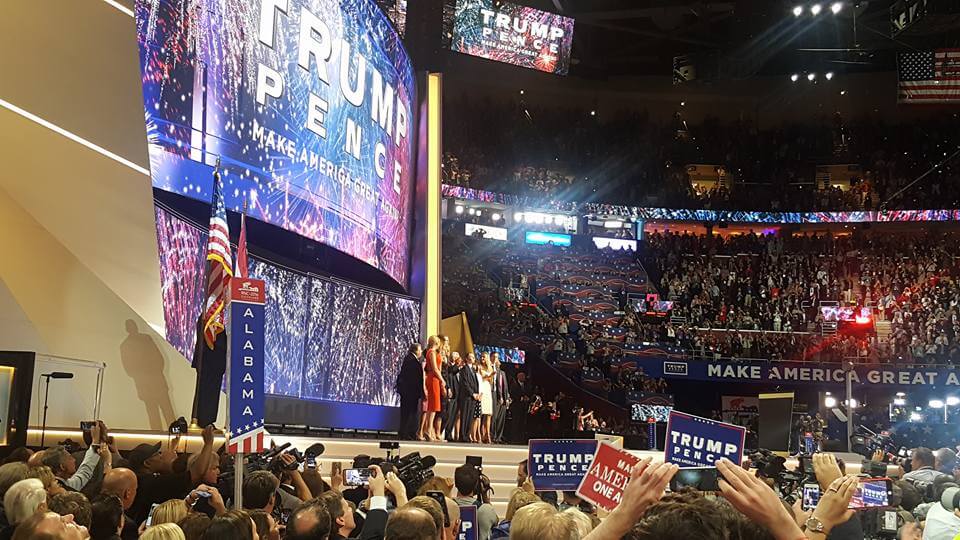 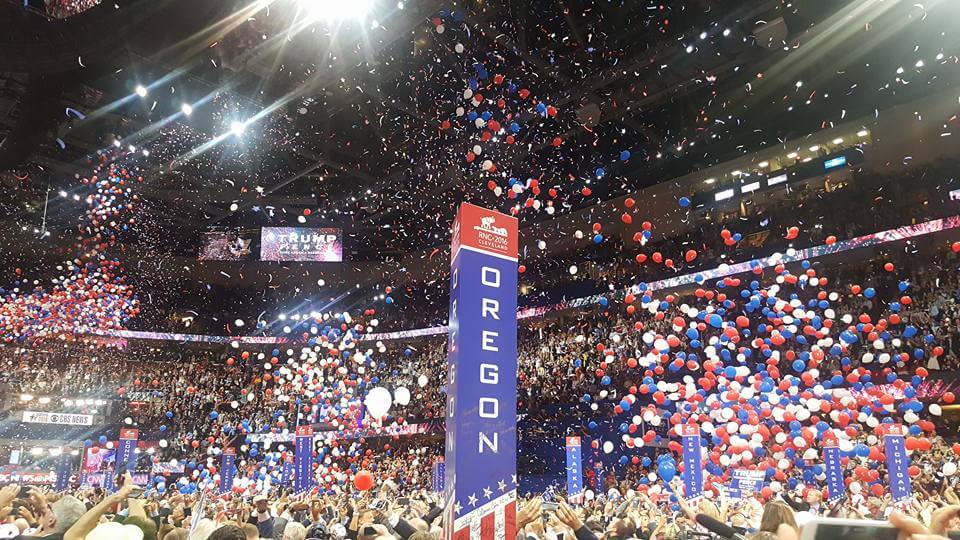 Speakers at the convention 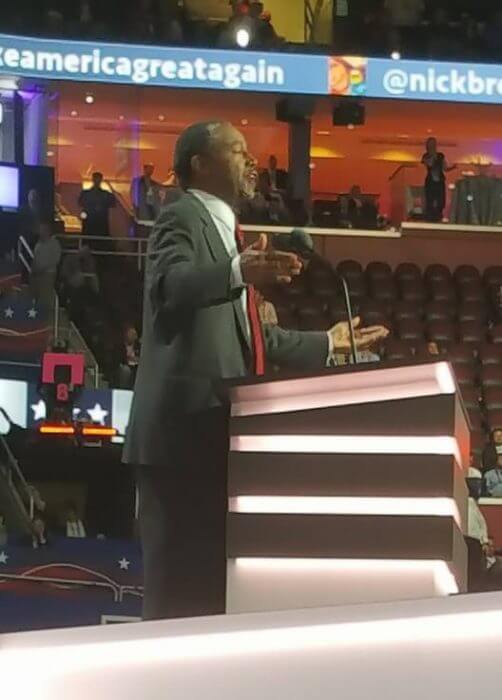 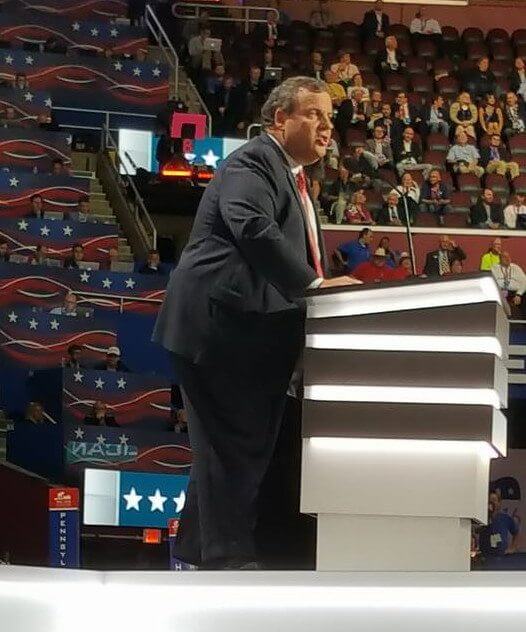 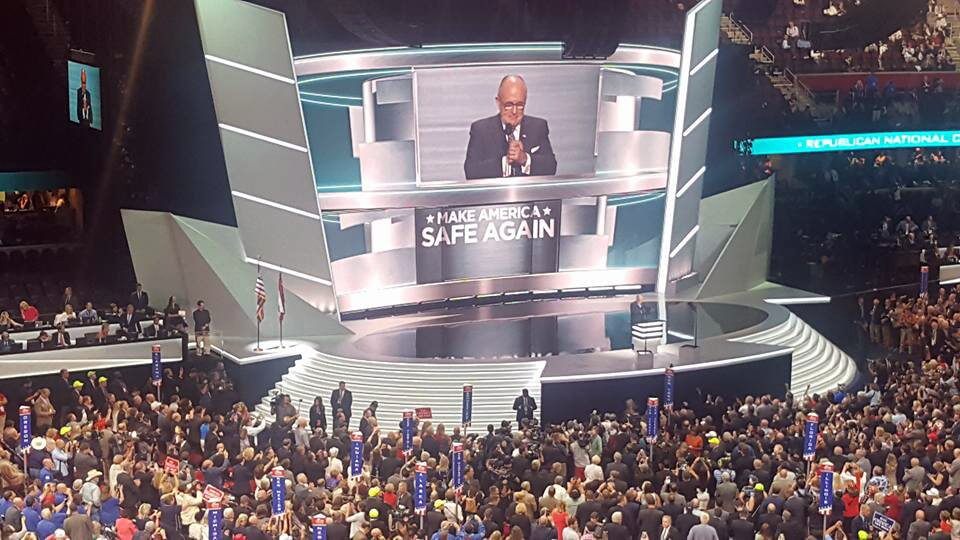 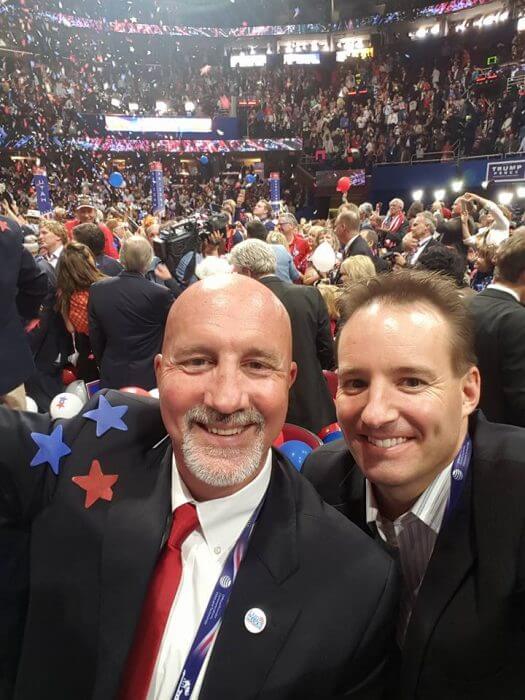