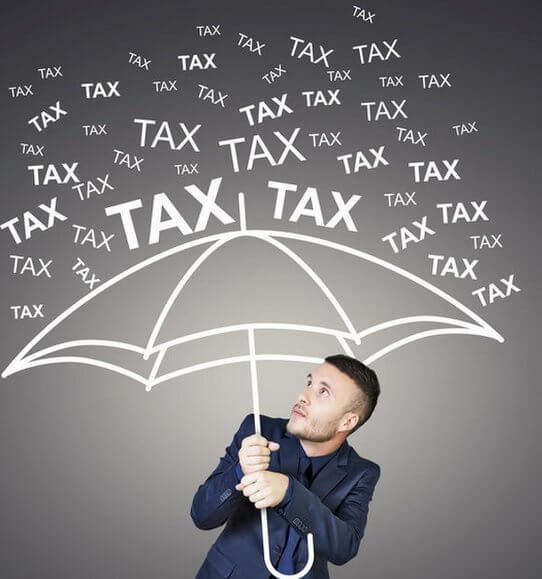 It took only 24 days after voters resoundingly defeated the $3 billion Measure 97 tax for Oregon Governor Kate Brown to conjure up a new $1 billion Son of 97 Tax.   This Son of 97 tax is coming soon as Governor Brown has proposed it for the 2017 Legislative Session that begins in just a few weeks.  If they speed this tax like they sped the Hidden Gas Tax of 2015 through the Legislature — we could see this billion dollar tax become law before President’s Day.

What’s in the tax: This tax is a massive $300 million tax hike on small businesses.  It is also a half-billion tax hike on health insurance premiums, hospitals and health care providers.  The tax is also a giant tax on liquor and tobacco.  What Governor Brown is hiding:  First of all, the official governor’s report of the tax fails to mention the $300 small business tax as an actual “tax”.  Instead it is referred to as a revenue raising idea that closes tax loopholes which magically increases small business taxes by $300 million.   By this logic, Governor Brown could eliminate your mortgage interest deduction or terminate your child tax credit and call it closing a loophole.    The other thing Governor Brown does is that they delay the tax from being fully implemented by one year.  This hides 30% of the cost.  So the Governor is selling the tax as a $200 tax (revenue raiser) when it is closer to a $300 million tax.   Governor Brown is afraid to show the public the true cost of the tax.

How you can help:  You can make a donation to the Taxpayer Association  or support our TAO-PAC with a political tax credit donation.  You choose.   But you must act before midnight December 31st!