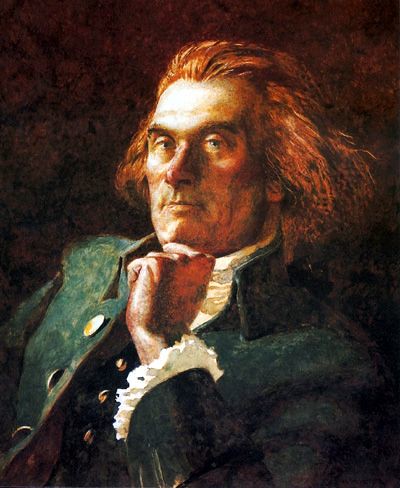 William Paul Young’s book, The Shack, finally hit theaters last week. This quick, easy read springs forth from the fertile theological ground that is the Portland metro area. A best-selling Christian book, The Shack is considered by many Christians to be dangerously heretical.

Like any good debate over doctrine, this book also has a great corresponding work written to condemn it for what other Christians consider false teaching. Written by another Oregon author, James DeYoung, Burning Down the Shack points out rather convincingly that The Shack teaches a universalist doctrine that everyone will go to heaven.

Perhaps it seems strange to the average Oregon Catalyst reader that this highly secular state would feature so prominently in an internal Christian controversy. Actually, the minority status that Bible-believing Christians have long maintained in the Portland area has often sharpened the clarity of that faith relative to other parts of the country where church attendance is more ubiquitous.

I know Young and DeYoung’s battlefield well. I earned my high school diploma from Damascus Christian School, a very politically charged private school from which Rebecca Tweed is also an alumnus, a school affiliated with DeYoung’s Damascus Community Church, and a school that fired The Shack’s author from an assistant coach position when Young’s heterodox belief was made public.

As a Western Seminary professor of New Testament Language and Literature, The Shack’s nemesis has been a strong voice in Oregon social conservative circles for decades. DeYoung doesn’t think this is a trivial matter between denominations like a dispute over transubstantiation.

He thinks The Shack is an attack upon the very foundation of his faith. “What is at stake is the very heart and soul of the gospel” DeYoung warns. More than a few evangelicals seem to agree.

Yet the probability that a theater playing this movie will get bombed during its opening weekend is essentially zero. Lest you think that’s a chauvinistic dig at Islam, the historically grounded Westerner should humbly keep in mind how dangerous and deadly Christianity has been as a force of violence for most of its history. Even the issue of transubstantiation once led to the deaths of many people.

America was founded in the wake of the most violent religious struggle in recorded history: the Reformation. It’s hard to find anything like the Thirty Years War in the history of Islam, where a third of Europe’s population perished in this bitter death-struggle between Protestant and Catholic nations.

But the idea that, within a country’s borders, any religious belief might be allowed to flourish was primarily an American innovation. In the Virginia Statute for Religious Freedom, Thomas Jefferson wrote the first such legal protection of that now widely accepted right.

In his autobiography, Jefferson accurately predicted this law, which inspired James Madison’s First Amendment, would allow Christians, Jews, and even Muslims to live peacefully together in the same country. The fact that the probability is essentially zero that a member of the Islamic Center of Portland as it is that a member of DeYoung’s church will harm a fellow American for promoting the idea that everyone is going to heaven confirms the efficacy of Jefferson’s once controversial law. Thus the peaceful release of a movie espousing that universalist view is an event worth remembering one thing that has kept America truly great.