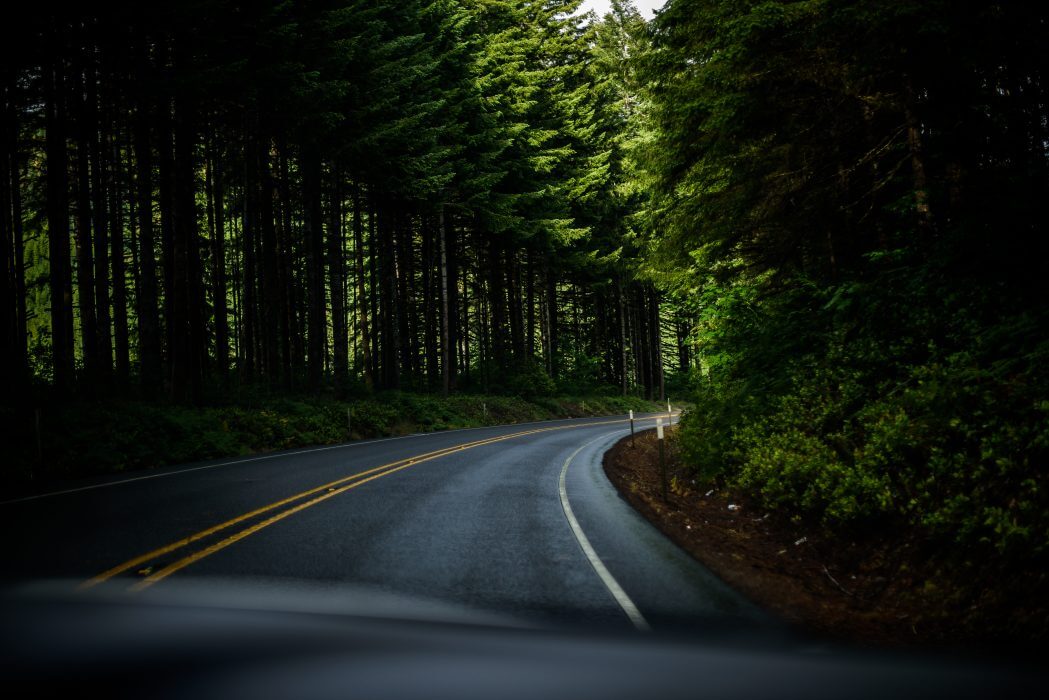 The Secretary of State’s Audits Division has released its first audit of a state agency under the Richardson Administration. The Oregon Department of Transportation is one of the larger state agencies, spending over $400 million on a year on highways, bridges, and other projects.

More information on the specifics of the audit can be found in Richardson’s Press Release:

An audit released today by Secretary of State Dennis Richardson, finds that ODOT could potentially realize significant savings by tracking unbalanced bid items. When contractors submit abnormally high or low prices for individual line-items in construction contracts, it is called an unbalanced bid. These bids can lead to cost increases if construction projects are later changed.

“Keeping construction costs in check is critically important to efficiently manage taxpayer dollars,” said Secretary of State Dennis Richardson. “By not tracking unbalanced bids, ODOT is gambling with millions of taxpayer dollars. ODOT needs to evaluate how much these bids are actually costing the state and what steps the agency may need to take to manage them.”