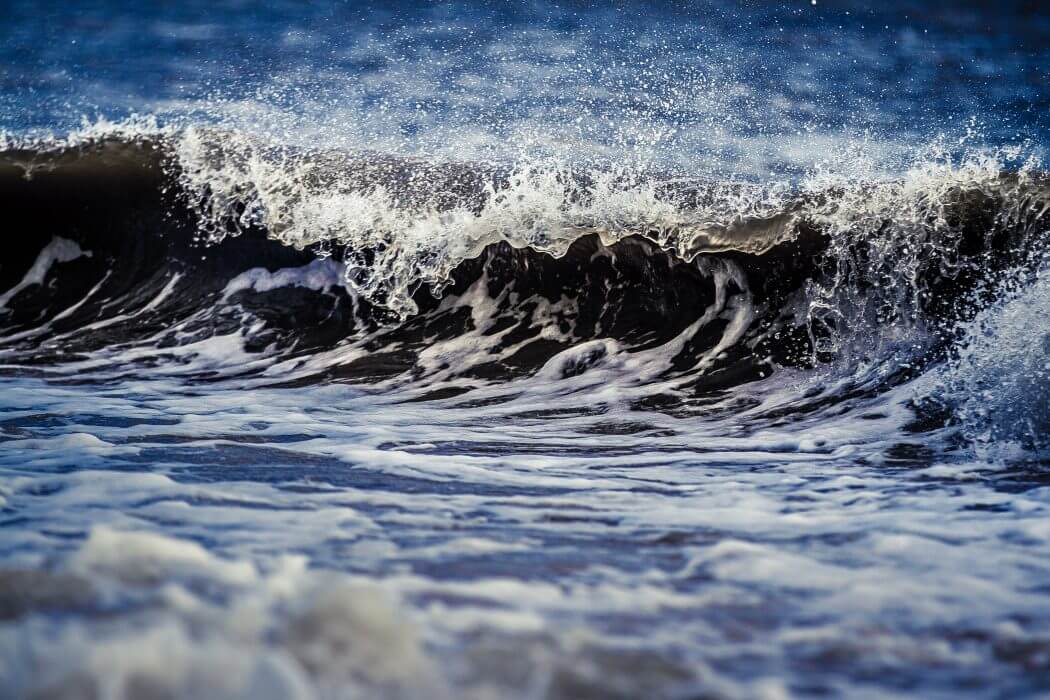 My dad always told me, “A year is a lifetime in politics.” With 531 days to go until the midterm elections, there is plenty of time for things to change. However, the early warning signs are there for a blue wave. If Republicans wish to prevent a political bloodbath, they must correct course now and turn the national political tide before it is too late.

Democrats won two special legislative elections last night that got virtually no press coverage. In New York, Democrats won a special election for the 9th Assembly District, pulling off the upset in a seat that voted for Trump by 13 points in 2016. In New Hampshire, A Democrat won a seat in Wolfeboro that voted for Trump by 7 points. This seat has never before been held by a Democrat. Until now.

Just around the corner are three special Congressional elections: Georgia, Montana, and South Carolina. There is plenty of time for Republican prospects to improve but also enough time for things to get much worse. Recall early in 2010 when Scott Brown won a major upset in a special U.S. Senate election. That was the first sign of the red wave that swept the 2010 midterms. David Jolly won in 2014, laying down a marker for another very Republican midterm election.

I want to be very clear. Just because Democrats flipped a couple of traditionally red state legislative seats doesn’t mean there is a blue wave coming. If Democrats walk away from the Georgia 6th with a win Republicans should start working overtime to correct the national political environment. If Democrats notch a win in Montana, it’s time to sound the alarm. If Democrats win in South Carolina, Republicans should put on their red elephant swim trunks because they’re going to get drenched.

Reagan Knopp is the Editor-in Chief of Oregon Catalyst.