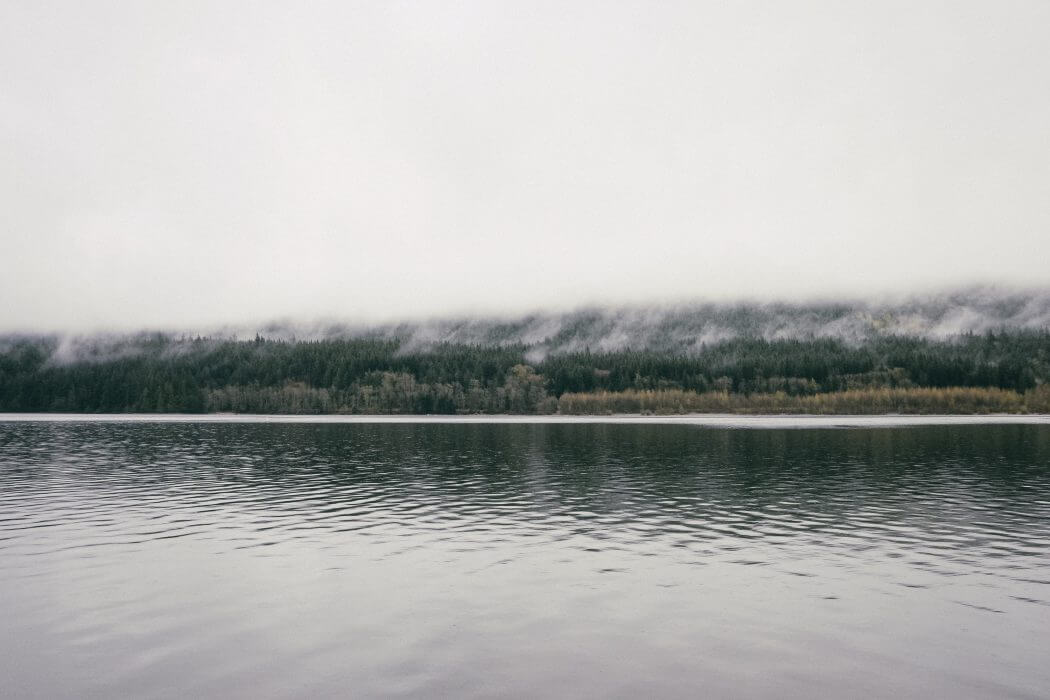 Decision Desk HQ, an independent election results site started in 2014, has set the proper baseline for the 2018 Oregon Gubernatorial Race:

The GOP has actually been competitive in most recent Governors races here, but Democrats always seem to win in the end. Fresh off winning the office in her own right last year, we see Brown as having a clear advantage but wouldn’t consider her completely safe. Thus, LIKELY DEMOCRATIC makes the most sense.

Here are the results from the past five gubernatorial elections in Oregon: 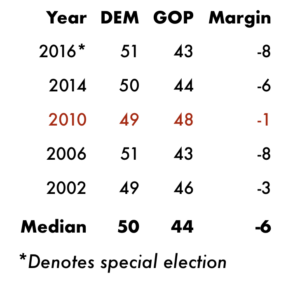 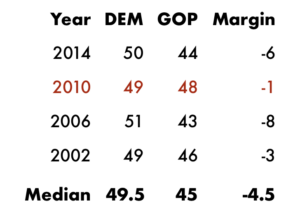 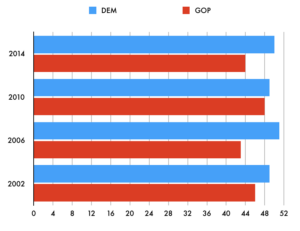 2010 was a Republican wave election which allowed Republicans to split the Oregon House 30-30 and almost made Republican Chris Dudley the governor of Oregon.

2006 was a wave election for Democrats that re-elected Kulongoski and gave Democrats full control of Oregon government for the first time since 1990.

There are two major factors that will influence the outcome of the election. First, Republicans must recruit a strong candidate. It would help if this person is a strong fundraiser and has some statewide name ID. Second, national political trends must not work against the GOP.

Republicans are expected to lose some number of seats in Congress based on historical trends. A Democrat wave year would make it impossible for a Republican to win the governorship here in Oregon. Republicans must nominate a competent candidate and desperately pray that Democrats don’t benefit from a wave in 2018.

Reagan Knopp is a digital political consultant and Editor-in-Chief of Oregon Catalyst.