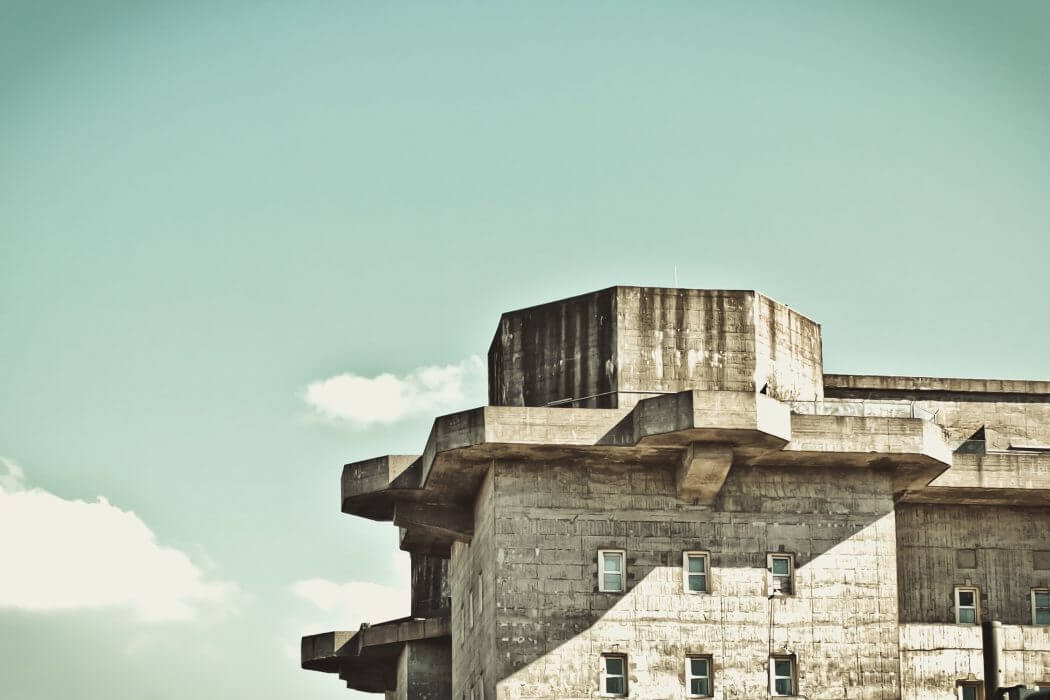 Steve Doell in a guest opinion for The Oregonian:

The legislature is again back to its get-out-of-jail-free ways. This time it’s House Bill 3078, which releases violent and non-violent offenders early and reduces the penalties for identity theft from 18 months to 13 months. As always with such cuts, it’s just a matter of time until they shatter the lives of innocent victims.

All too often kids are the victims. Nakiem Brown is alleged to have been involved in a May 22, 2017 attack at a Gresham apartment to avenge a gang vendetta. Reports of the crime indicate a nine-year old boy and his mother were shot multiple times after the assailant or assailants opened fire, spraying the apartment with dozens of bullets. Brown, a member of the Hoover Street gang, faces multiple counts of attempted aggravated murder and other violent crimes.