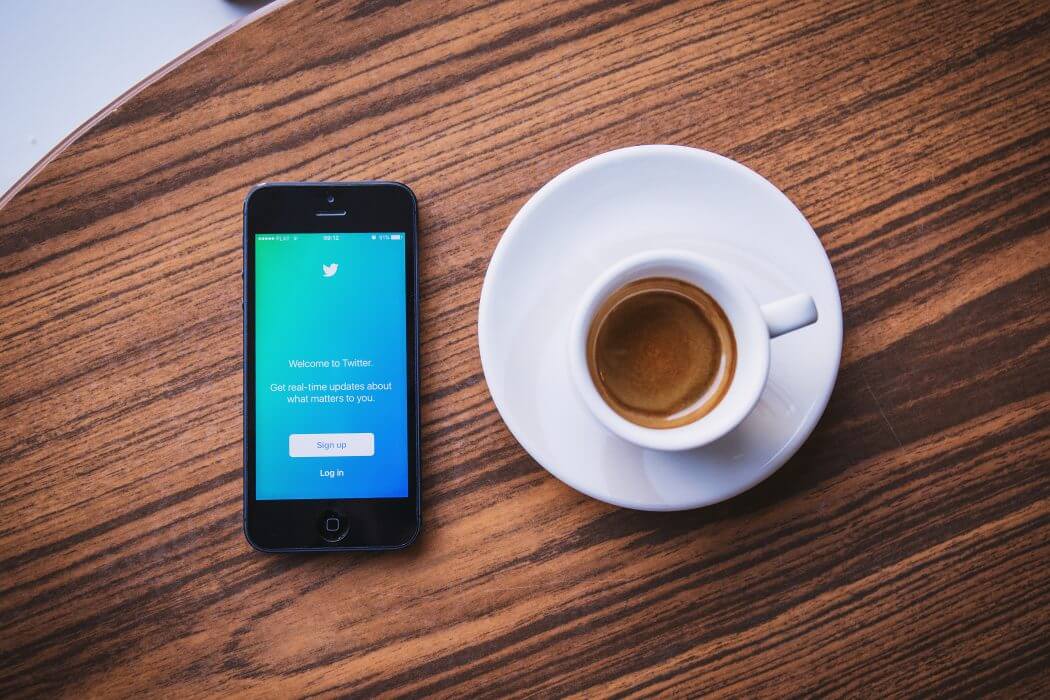 According to The Syrian Observatory for Human Rights, they have received information that self-proclaimed Caliph and leader of the Islamic State Abu Bakr al-Baghdadi has been killed. There have been reports of al-Baghdadi’s death before, so we cannot be 100% sure. As with Osama Bin-Laden, al-Baghdadi’s death may not have a dramatic effect in the war on ISIS but is certainly a symbolic achievement. Unfortunately, I worry that most Americans are not aware of this nor the recapture of the city of Mosul from ISIS because the mainstream media seems far more focused on talking about Russia or President Trump’s tweets.

Should Donald Trump Jr. and other Trump campaign members be meeting with lawyers tied to the Russian government about getting dirt of Hillary Clinton? Absolutely not, but from all of the reports I have seen there does not seem to be any tangible actions that would affect the election taken by the Russian government or the Trump campaign as a result of this meeting. Democrats and some in the media can call for Don Jr. to be publically executed in Central Park for treason all they want, but after more than 170 days of the media being dialed up to 11 on every nothing burger of a Russia story, even when there may be something of substance here to criticize, I feel like the general population will simply drown it out because of the constant media overreaction.

While ISIS is by no means defeated, the liberation of Mosul and the ceasefire in Syria are major developments. Currently, Arab and Kurdish forces assisted by US Military advisors are battling ISIS in Raqqa. While victory in Raqqa will not come easy, as ISIS’s de facto capital in the region, taking the city would be an important milestone.

I enjoy the horserace of politics as much of the next guy, but it seems like the media these days has divided into those who appear to have a vendetta against President Trump and those who will shill for President Trump. Where is the media that will call balls and strikes? Give the President credit when something goes well and holds him accountable when something goes wrong. Sure, Tweets from the President are newsworthy simply by the nature of his office, but there is a lot of substantive news that is not getting its due.

More than 500 VA officials have been fired for misbehavior since January, significant developments are occurring in the fight against ISIS, and there is a massive national debate over healthcare.

But please, spend 20 minutes telling me about what the President tweeted today.