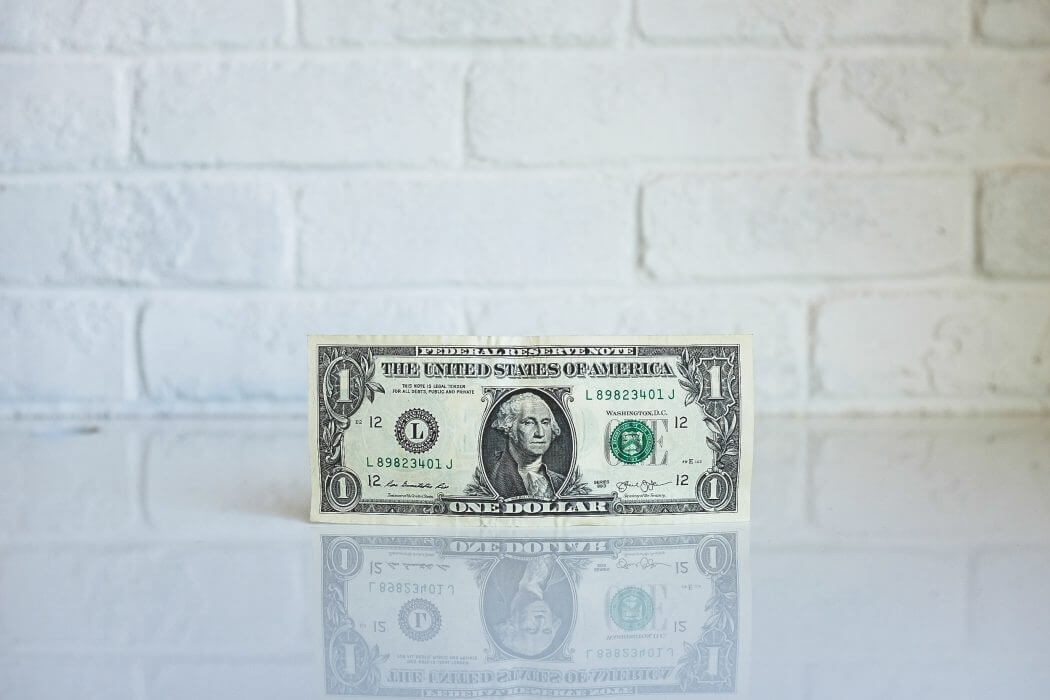 PORTLAND, Ore., Sept. 13, 2017 – While Oregon’s Constitution requires a three-fifths vote of the legislature to enact legislation that raises state revenue, legislators and their lawyers have found creative ways around the mandate in recent years. A coalition of small businesses and grassroots groups filed an initiative today making it harder for politicians to sidestep the requirement.

“Oregonians are tired of Salem politicians gaming the system to raise taxes,” said John Davis, a spokesperson for the coalition sponsoring the initiative. “This measure does one simple thing – it tells the legislature that we meant what we said when voters put the three-fifths requirement in the state Constitution.”

Oregon voters approved an amendment to the Oregon Constitution in 1996 requiring a three-fifths vote in each house of the legislature on legislation that raises state revenue. Lacking votes to pass several controversial tax measures in recent years, legislators and their lawyers have sought to circumvent the constitutional provision.

“It’s time the legislature got serious about eliminating waste, reducing pension liabilities, and reigning in overspending rather than fabricating new legal opinions so they can raise taxes on hardworking Oregonians” stated Davis.

“Rather than addressing their lack of fiscal discipline, legislators are finding new ways to give themselves a blank check to fund pet projects. That’s got to stop.”

The initiative clarifies that tax and fee increases as well as measures that alter the ability of taxpayers to qualify for any exemption, credit, deduction, or tax rate require three-fifths approval by the legislature.

Earlier this year legislators attempted to pass several tax increases without the three-fifths requirement. Those included elimination of mortgage interest and property tax deductions for many filers as well as tax increases on small businesses.

The A Tax is a Tax Committee is comprised of Oregon small businesses and grassroots groups – many of whom have seen their livelihoods put at risk by the Oregon legislature’s attempts to subvert the voter-enacted requirement of a three-fifths majority vote of the legislature to increase taxes.