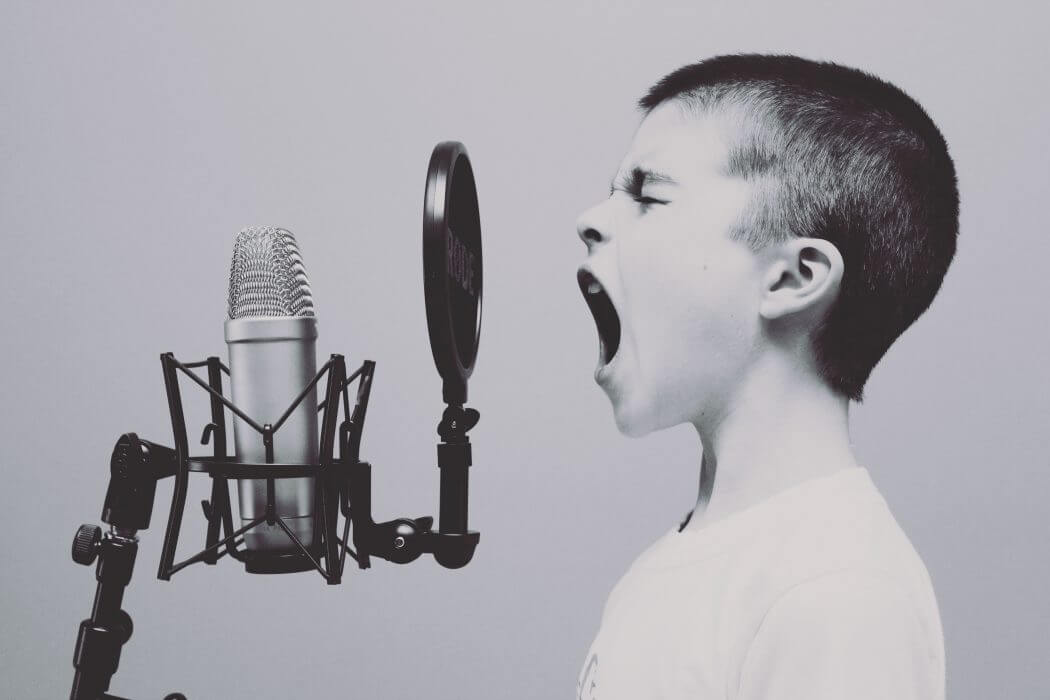 Throughout his Presidency, Ronald Reagan maintained a message of freedom. Religious, Economic, and Political freedoms are enshrined in our Constitution and are necessary and all rely on each other. The federal government has been heavily scrutinized (and rightly so) in their regulation in the content and speech of television and radio. One of the primary ways the Reagan administration expanded freedom of speech was by killing the fairness doctrine.

The fairness doctrine has been dead for 30 years. Before Saturday, there were no notable supporters of the Fairness Doctrine (or anything like it) save a few random congresspeople. That all changed on Saturday when Donald Trump sent the following tweets.

Late Night host are dealing with the Democrats for their very “unfunny” & repetitive material, always anti-Trump! Should we get Equal Time?

More and more people are suggesting that Republicans (and me) should be given Equal Time on T.V. when you look at the one-sided coverage?

Trump appears to be floating a new fairness doctrine. I could spend a lot of time giving examples of how the doctrine did result in increased free speech, how it singlehandedly created conservative talk radio, or even how the Internet (which wouldn’t fall under the old fairness doctrine) has turned traditional media on its head. Instead, I will defer to President Reagan:

In any other medium besides broadcasting, such Federal policing of the editorial judgment of journalists would be unthinkable. The framers of the First Amendment, confident that public debate would be freer and healthier without the kind of interference represented by the “fairness doctrine”, chose to forbid such regulations in the clearest terms: “Congress shall make no law… abridging the freedom of speech, or of the press.”

Reagan Knopp is the Editor-in-Chief of Oregon Catalyst and a political consultant focused on digital campaigning.