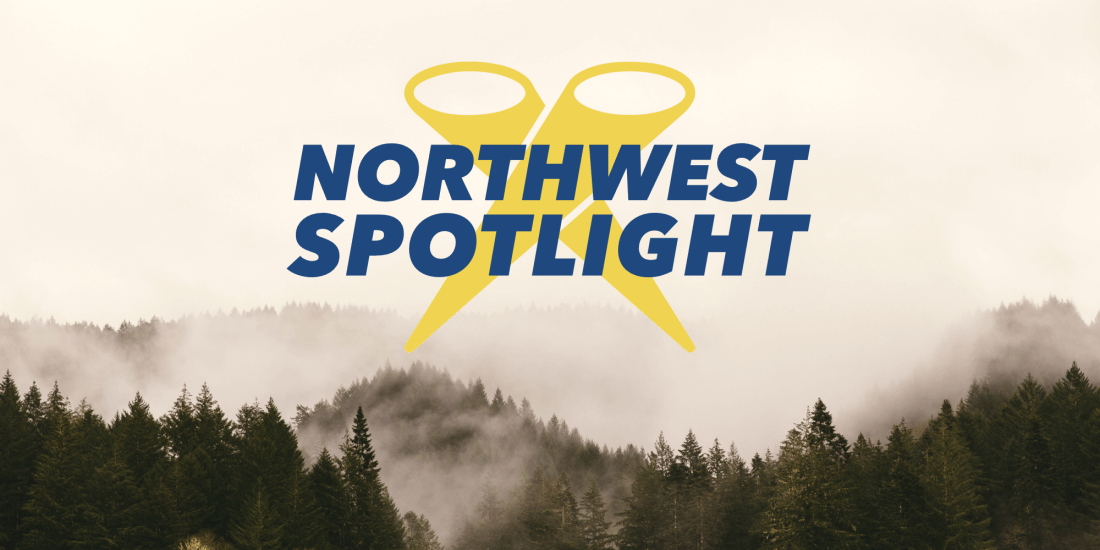 As first reported by The Bulletin, Yajnesa “Yaju” Dharmarajah, is being accused of allegedly attempting to break into the Westside Church in Bend, Oregon. According the Bend paper:

Police found Yajnesa “Yaju” Dharmarajah, 43, outside the church wearing a ski mask and gloves just after 4 a.m., according to a Bend Police Department news release. Dharmarajah allegedly had a crowbar in his hand, and after checking the building, officers found several areas damaged in a way consistent with an attempted break-in.

Dharmarajah was also found with a loaded 9 mm handgun. He was booked into the Deschutes County jail under suspicion of carrying a concealed weapon, possession of burglary tools, first-degree burglary and first-degree criminal mischief. According to the jail, he posted 10 percent of his $45,000 bail and was released.

Yalu Dharmarajah a commissioner on the Oregon Council of Civil Rights, and is a labor relations rep for the City of Bend Employees Association. He also works with Central Oregon Labor Relations and is a strategic advisor with the City of Seattle.

He has no connection to the Westside Church. Dharmarajah’s attorney claims he suffered some kind of mental health episode but more details were not available. No statements have been issued by any organizations the employ or contract for his services.