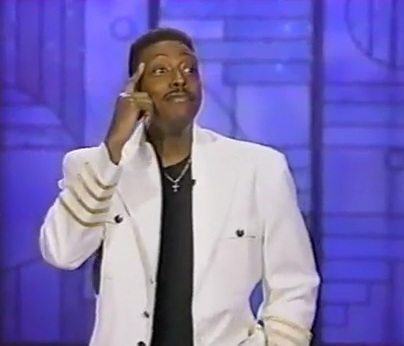 The coming ballot measure to repeal parts of this year’s HB2391 has brought out a parade of the bizarre from its opponents. Crass partisanship went from merely bad to mockingly banal in three ways.

First, who are the opponents? As it’s currently structured, a no vote repeals the healthcare taxes. A yes vote keeps them.

Second, are there any taxes to repeal? This week the Oregon Supreme Court accepted the argument that the ballot title need not include the word “taxes,” citing precedent that euphemisms will do, but what about the more recent precedent of National Federation of Independent Businesses vs. Sibelius? Progressives that celebrated Obamacare being declared a tax by the Supreme Court of the United States are now celebrating an Oregon State Supreme Court ruling that this referendum need not be so labeled.

Who gets the final say in how this ballot title is composed? It won’t be a court. Democratic leaders in the Oregon Legislature passed a one-off rule that the normal procedures would be sidestepped and a partisan-packed committee would write the title instead. They so botched the job that our state’s supreme court kicked it back to Oregon Attorney General Ellen Rosenblum.

There will be no judicial review of whatever language our attorney general approves; so Representative Julie Parrish (R-West Linn), one of this measure’s chief petitioners, had a clear message for the press: “the real test will be whether or not AG Rosenblum will follow the law.” I like how she really goes on to throw down the gauntlet for our top state law enforcement official: “The court gave her direct and specific instructions, based on years of case law, for how to correctly and fairly modify the ballot title caption, Yes/No vote statements, and Measure Summary in accordance with that law. Failure to follow the court’s direction will not only call into question her integrity, it would be a direct affront to Oregonians who expect our elected attorney general to uphold the law.”

Third, why vote in January? That’s a good question. Obviously, voter turnout will be low. In their moment of hubris, perhaps Oregon Democrats forgot that Republicans in this state, though smaller in number, turn out at a higher rate. A January vote might actually put Tina Kotek at a disadvantage in defeating (or passing?) this referendum. Hmmm?