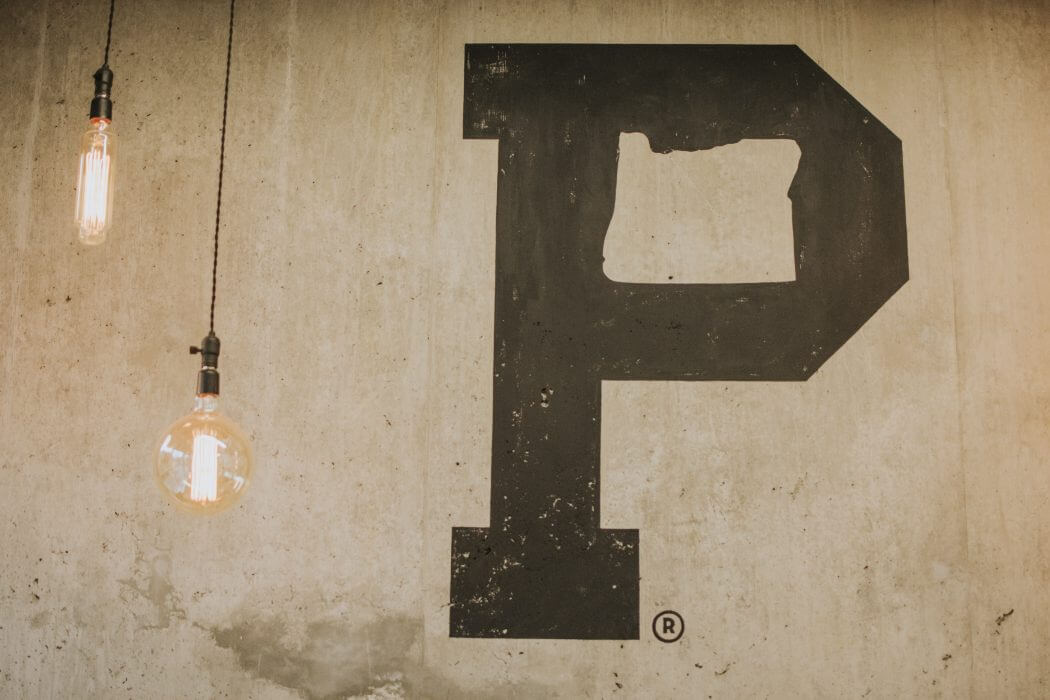 Downtown Portland is in chaos.

Business owners are being forced to close locations because of unchecked urban degradation. Stores face problems with transient engaging in “daily defecation” inside their stores and outside; residents face serious harassment and death threats from repeat criminal offenders.

A Portland homeless woman recently broke a “record” by stealing nine cars in seven months without serving a single day in prison. Worse, Portland now ranks third in the country for car thefts according to a shocking report by Willamette Week.

This unchecked crime wave and lack of enforcement of basic sanitation standards is shameful.

This begs the question of why statewide Republican candidates and the Oregon GOP aren’t talking about Portland? Public safety and law and order has long been bread and butter winner for the GOP – heavily boosting Ronald Reagan in the 1960s and Donald Trump during the 2016 election.

The situation in downtown Portland represents a broader problem facing progressive cities across the country, which have increasingly tolerated vagrancy, repeat criminal offenders, and areas that cultivate crime, pressuring law-enforcement to take a “hands-off” approach to policing.

While this approach may appear kindhearted, it’s had severe consequences for local residents and businesses.

Columbia Sportswear CEO Tim Boyle recently penned a scathing op-ed in the Oregonian explaining how moving his company’s flag ship store downtown may have been a mistake.

He noted “daily defecation” by transients in the store’s lobby, death threats issued to employees and broken into cars; one Columbia employee had to run into moving traffic after a stranger followed her and threatened to kill her. Mr. Boyle is absolutely right to call this situation “outrageous” and “unacceptable.”

Unfortunately, the problem goes much further than just Columbia Sportswear. On Black Friday, Anne Bocci, who owns an upscale art and jewelry boutique that prides itself on not being “a big corporate business,” encountered the same type of terrifying situation when her store was robbed.

“He stole from me and he threatened my life, twice,” said Bocci of her assailant—a many-time repeat offender in downtown Portland. She added that, “the police came and then he came back four minutes later after they left.”

Judith Arnell, another jeweler, will be closing her doors after doing business in Portland for over 20 years. “The biggest problem is that the customers feel unsafe, so I can’t afford to save this,” Arnell noted. She also recalled that a surveillance camera caught a man defecating outside of her front door, and that this wasn’t the first time that it had happened.

Business owners recently took their outrage directly to Mayor Wheeler’s administration. Kevin Pilla, owner of the home-goods store Budd and Finn, gave a scathing critique of city government, his store having been broken into just a few nights before. Crime “is literally killing my business,” Pilla announced. “There are no consequences.” Business owners are right to be outraged.

Wheeler took to a recent speech to blast Secretary Ben Carson and the Department of Housing and Urban Development for failing to “provide solutions” to the problems facing downtown Portland.

Oregonians know this is partisan politics at its worst.

The city has plenty of measures to address crime in a meaningful, starting with enforcing the laws already on the books. Furthermore, Republicans should advocate for a greater police presence in crime ridden areas while advocating to remove barriers that hinder officers from doing their job.

Basic public safety is not a partisan issue regardless if Democrats would like to make it one.

This is a clear-cut winner that Oregon GOP candidates can use to appeal to a broad base of voters and that has a proven track record of helping Republicans win elections. Most Democrats, Independents, and Republicans agree that families should be able to send their kids to downtown Portland without fear of harassment, violence, or uncleanliness.