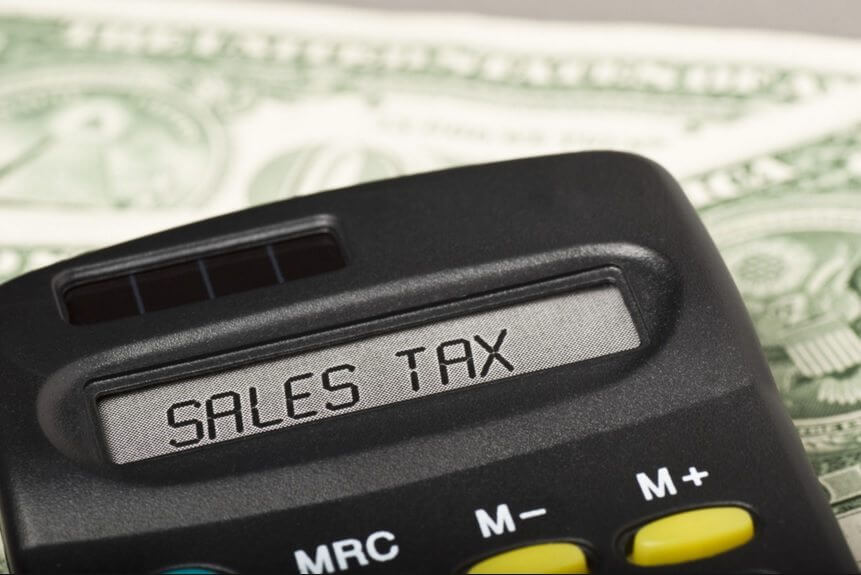 Hood River wants to become the first in Oregon to have its own County Sales tax!

An official County government poll shows that Hood River citizens do not want a sales tax. Oregonians statewide have rejected a sales tax 9 times. What part of “No” do the County politicians not understand?

The County is discussing a whopping 2% sales tax on goods sold in the County. They promise not to touch groceries, gas and medicine — but that only lasts as long as their promise does.

Here are reasons why a sales tax is a bad idea.

– Tourists and residents are taxed enough. Hotel taxes increased 80% in 2016. A 10-cent gas tax increase was passed in 2017 making it the nation’s 5th most expensive.

– Sales tax creep. Sales taxes start small and then slowly balloon over time. People avoid the tax by shopping elsewhere and politicians respond by jacking up the rate even higher to capture lost revenue. You pay higher taxes as local businesses lose customers.