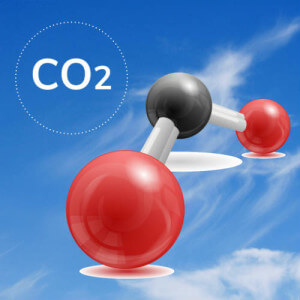 Like the genealogical “begat” chapters of the Bible, the definitions in a bill often get skipped over by readers. For a bill regulating the pollution of our air, the definition of air pollution would seem straight forward, but this is carbon dioxide, a compound that’s hardly a prima facia toxin. To be broad enough in its definition of harm so as to include an essential component of life on Earth, the Oregon House’s latest attempt at regulating greenhouse gases declares things in the air to be pollutants if they “are likely to be injurious to public welfare, to the health of human, plant or animal life or to property or to interfere unreasonably with enjoyment of life and property throughout such area of the state as shall be affected thereby.”

But the costs such a law creates also injure public welfare. Since human health correlates strongly with economic growth, Cap and Invest is also “injurious” to human health. Since putting a price on carbon will also interfere with people’s “enjoyment of life and property,” how will we know whether or not it’s “unreasonable?”

The rational understanding of what’s reasonable comes from comparing the price this law will put on carbon with carbon’s actual social cost. I see no concern from Oregon House Democrats about this basic yet foundational standard of sound public policy: the benefits need to be greater than the costs. If this policy prices carbon higher than its actual social cost, then Oregon will be imposing greater harm on itself than global warming will. That would make this bill a more harmful pollutant than CO2.