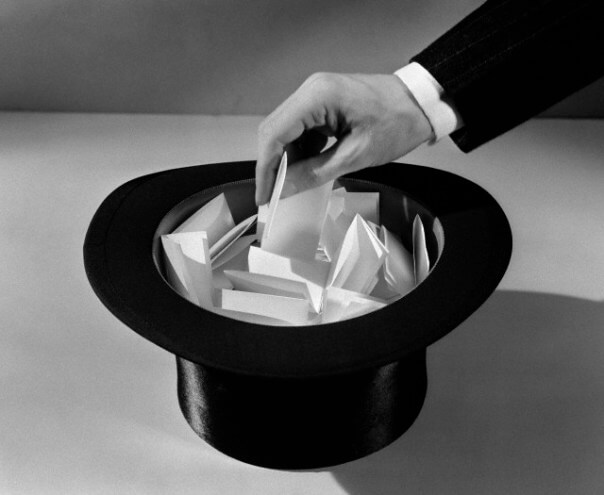 Grafted into the text of Oregon House Democrats’ Cap and Invest bill are some remarkably radical goals. The “Environmental Quality Commission” that will have the power to implement the law will not have the power to set the goals which are dictated by the bill’s language in Section 4. (b) (2) as follows:

(2) The Environmental Quality Commission shall adopt by rule:

Why these numbers and not others? Is there any evidence this is the socially optimal rate of emission from Oregon?

The Beaver State emitted only 56 million metric tons of Carbon Dioxide in 1990. We are both more populous and more prosperous than Oregonians were in 1990, and we thus emit more carbon. What mathematical rigor has the Oregon House leadership consulted, showing us our current level of around 62 million tons ought to be forced down to a mere 45 million tons in just seven years?

Why stop there? If they think 45 million is the right number, what evidence prevented a further reduction down to 40 million in 2025 from being the wiser goal? If there’s something making 45 better for Oregon than 40, what data suggests a deviation in the other direction is not even better? What economic analysis supports the assertion that dropping down to 45 million metric tons of CO2 yields a net better social outcome than only dropping down to 50?

These numbers are completely arbitrary, but the costs they will impose on this state will be nontrivial. We ought not to be rolling the dice with Oregon’s economy with numbers pulled out of a hat.