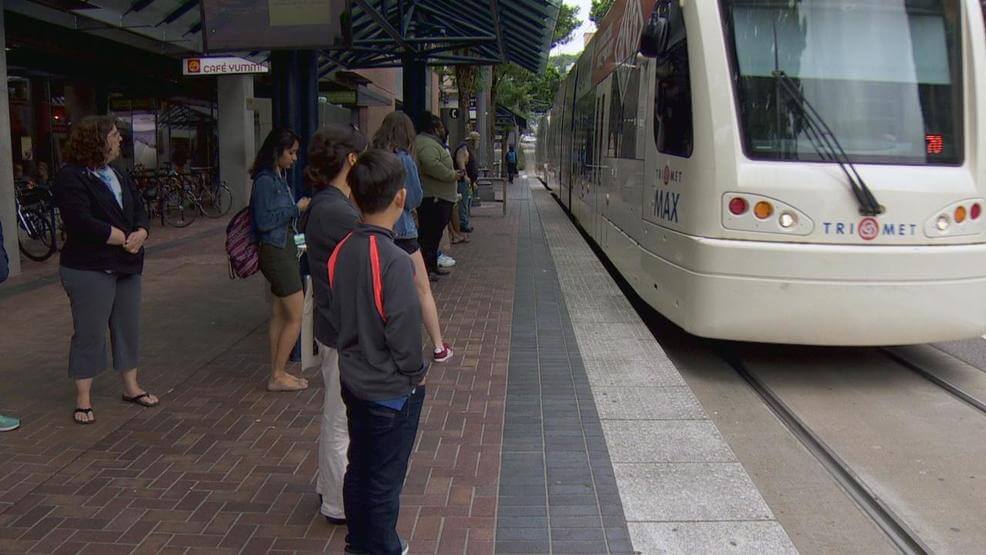 The fine for fare evasion is no longer $175. Last year’s HB 2777 gave TriMet some policy discretion. Portland’s transit authority has recently changed that penalty into some now very lenient options, but do they know that for some people, possibly the people who are most likely to steal a ride on light rail, the fine can now be as low as $35.14?

First-time offenders will now be fined only $75 or they can choose a four hour community service option instead. How did TriMet arrive at four hours? One would have to face an opportunity cost of $18.75 an hour for four hours of community service to equal $75.

Given how lax TriMet has been in enforcing fare evasion in recent years, there are probably people of all income levels failing to pay, but I suspect that if TriMet were to really try to crack down on fare evasion, the true opportunity cost of their usual suspects is closer to Oregon’s minimum wage: $10.25.

The gross pay equivalent for such a rider’s four hours of work is thus only $41, but that’s not the actual opportunity cost of his time. Minimum wage workers only net 85.7% of that. The correct opportunity cost is thus just $35.14.

Does TriMet know it has effectively reduced its fine for fare evasion down to $35.14 for the people who have the greatest incentive to evade paying? Keep in mind this does not mean the cost of riding for free is $35.14. The cost of fare evasion to the evader is:

I’ve heard a lot of talk from TriMet about increased inspections, but the probability of getting caught likely remains so low that the expected cost of steeling a ride is less than the $2.50 needed to buy a ticket. If TriMet really does want to reduce fare evasion, lowering the fine to such a pittance will make that goal harder to achieve.