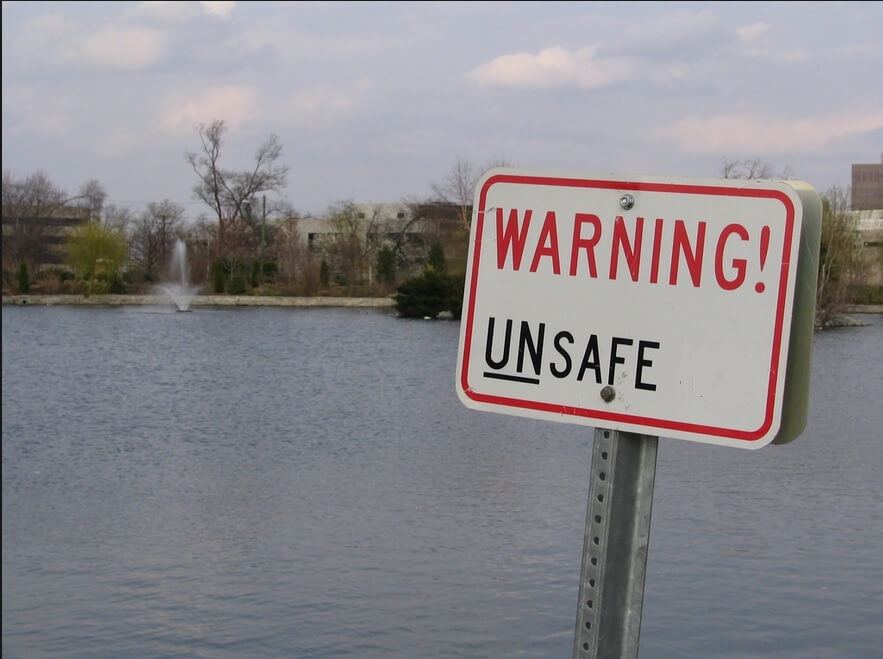 More Kate Brown Incompetence: DEQ Had The Equipment All Along But Didn’t Train Anyone To Use It
By Jeff Kropf
Oregon Capitol Watch

Sometimes you just shake your head in disbelief. Kate Brown’s finger pointing bureaucrats now argue that Salem’s on again, off again toxic algae water crisis could have been avoided if Salem’s water bureaucrats had just known that DEQ had the equipment to test the water each day rather than ship samples by FedEx out of state resulting in three day delay for results, while people are consuming potentially harmful water.

This story quotes a DEQ official making the argument that Salem water bureaucrats may not have known the state could have tested the water for them as Salem didn’t ask them to do so.

Except DEQ couldn’t have done so anyway because they had no one trained to operate the testing equipment and DEQ never kept that equipment up to date. Obviously, someone at DEQ dropped the ball.