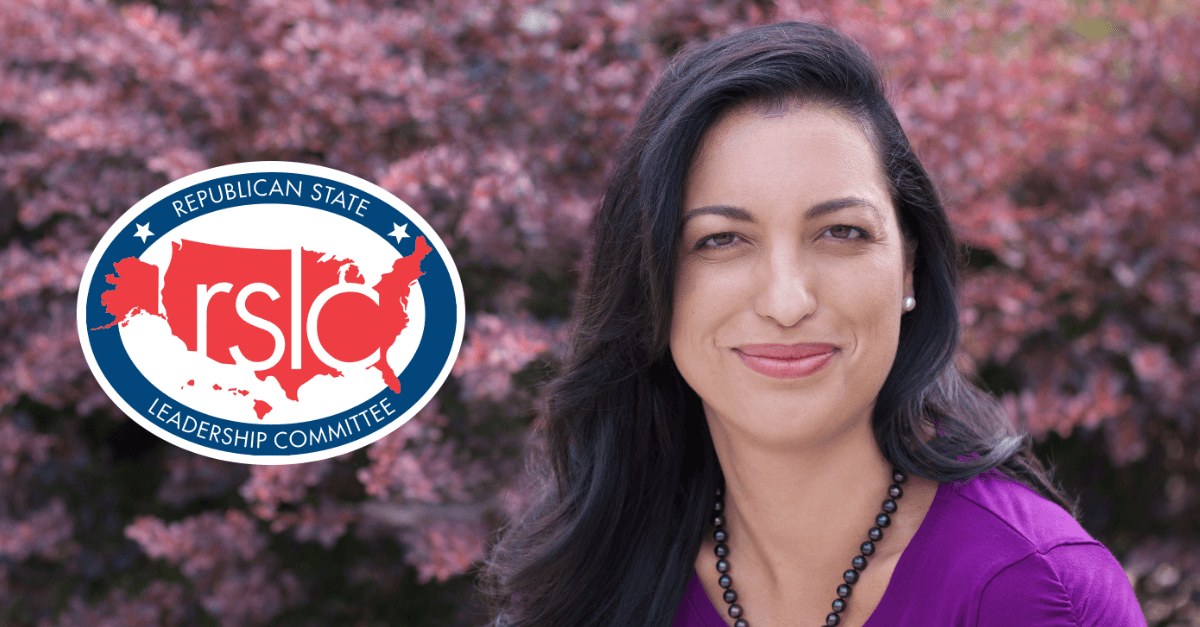 She is considered a “Rising Star” within the Republican Party

by Jessica Gomez for Oregon Senate

Medford, OR − Jessica Gomez, the Republican candidate for Oregon Senate District 3, was highlighted in the Republican State Leadership Committee (RSLC) “18 in ’18: Races to Watch” list this week. This national recognition shows that Gomez continues to exceed expectations and is noteworthy for a first-time candidate.

The list was released in coordination with the RSLC’s Right Women, Right Now and Future Majority Project initiatives which aim to recruit, identify and support female and diverse Republican candidates at the state level.

The candidates are identified as rising stars who will uphold conservative governing and represent the full spectrum of the electorate. The RSLC has recognized candidates in a similar manner since 2011.

“I believe Southern Oregon has infinite potential. I’m proud to represent our region and its values of family, community and hard work,” said Gomez.

For more information about Jessica Gomez and her campaign, visit www.jessicafororegon.com.

About the Republican State Leadership Committee

The Republican State Leadership Committee (RSLC) is the largest caucus of Republican state leaders in the country and the only national organization whose mission is to elect Republicans to multiple down-ballot, state-level offices. Since 2002, the RSLC has been working to elect candidates to the offices of lieutenant governor, secretary of state, state legislator, the judiciary and other down-ticket races. After Election Night 2017, state-level Republicans maintain 67 of 99 legislative chamber majorities in red, purple and blue states, hold 31 lieutenant governor seats, and control 30 secretaries of state offices. To learn more about the RSLC, please visit www.rslc.gop.