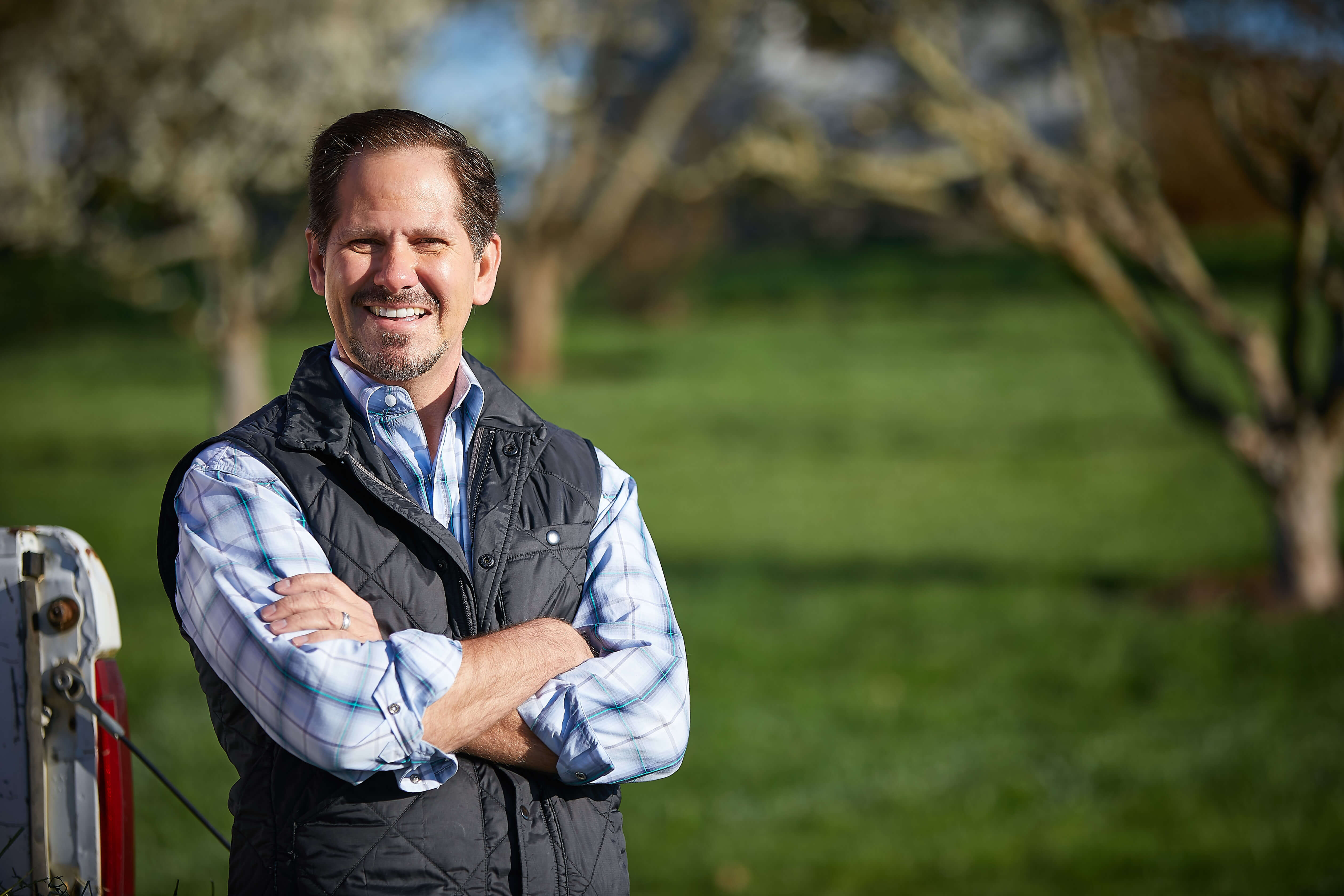 As GOP gubernatorial nominee Knute Buehler surges in the polls, the Cook Political Report has moved the Oregon governor’s race towards the GOP in its latest ranking, changing it from “Likely Democratic” to “Lean Democratic.” Jennifer Duffy writes on Twitter that the Oregon governor’s race “deserves more attention than it gets” because of incumbent Democrat Governor Kate Brown’s “vulnerabilities.”

Highlighting Kate Brown’s billions in tax hikes, the state’s troubled foster care system, and her failures to fix the pension crisis and improve schools, the Cook Political Report has moved the Oregon governor’s race in the GOP’s direction, from ‘Likely’ to just ‘Lean Democrat.’

“Republican strategists argue that Brown has a host of vulnerabilities that either didn’t exist or didn’t get much of a hearing in 2016. They contend that she has ignored the state’s troubled foster care system even after a report found that the system is in crisis, that she hasn’t addressed the state’s failing schools or the pension crisis, and that she has broken her promise to make government more transparent. Finally, they point to a number of tax increases Brown has signed, raising taxes on health insurance premiums, gas and vehicle sales, among other items. Brown has proposed a $1.4 billion energy tax.

…Republicans tend to do better in statewide races in this Democratic-leaning state in mid-term election years, and strategists believe that Brown has handed them some potent issues. They also say that Buehler will be well funded. Buehler may have closed the gap, but he will discover that the gaining remaining points he needs to win the race will be a heavy lift, especially in a year that favors Democrats. The contest moves to the Lean Democratic column.”