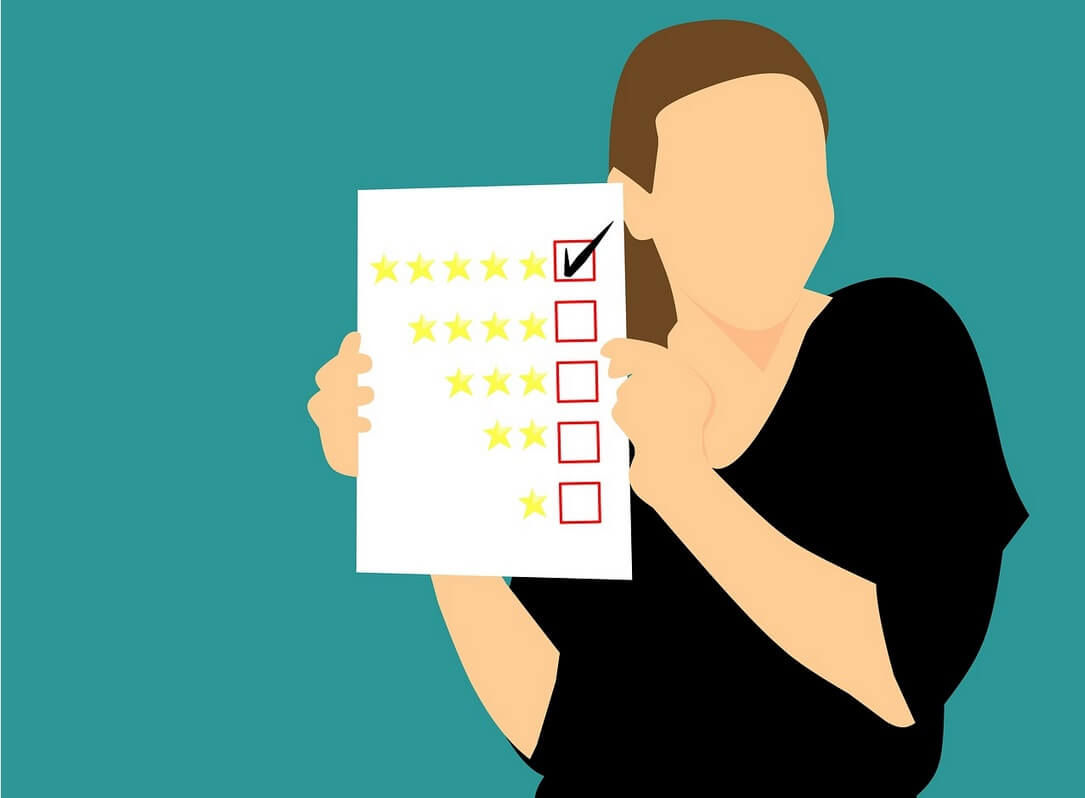 CBS pollster, Anthony Salvanto, was one of the few to see the closeness of the 2016 election results because of his reliance on tracking polling. Here is what he said to expect for 2018:

Salvanto’s polling currently indicates that few House seats will change hands in November — and that the GOP could very well hold its majority in the House. “In this era, a district’s voting patterns from the past tend to stay that way,” Salvanto said. “Not as many partisans today are willing to cross party lines.” Of the nation’s 435 House districts, fully 85 percent will almost certainly stick with its current party affiliation come November, Salvanto projects….

“Right now I think this election looks like a toss-up,” Salvanto said. “We see a Democrat pickup in the House of Representatives in the 20-odd seat range, but Republicans could certainly hold on to the House.” The GOP holds a slim 43-seat House majority, with six vacancies. “Even though Republicans have not fared well in special elections so far this cycle, it does look like they will be turning out for the midterms,” Salvanto said. “So far we do not see a large number of Republicans saying they will flip and vote for a Democrat.” GOP voters in the past have been much more likely than Democrats to turn up and cast ballots in midterm elections, regardless of each party’s enthusiasm level ahead of Election Day.