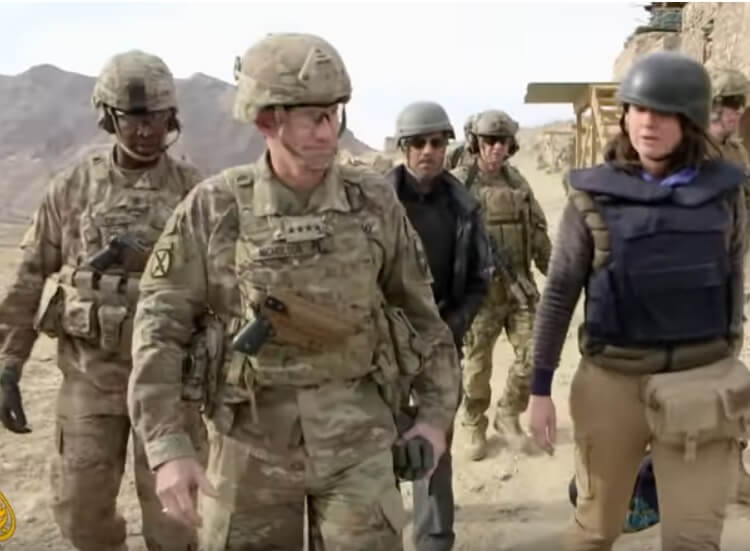 Top US General in command in Afghanistan, John Nicholson, gave an illuminating interview to Al Jazeera this summer about the war against terror 17 years later. While touring Afghanistan in a helicopter the General said this; “This is where the war started.  9/11 was launched from here.  My office was destroyed in the Pentagon on 9/11 by the plane that hit the building. Thanks to God I was not in my office at that time.  So this is deeply personal for me.”

The Al Jazeera interview I found to be a sobering and honest picture of the struggle we face fighting terrorism in Afghanistan. I admire the General’s transparency to open up to foreign journalists and take the hard questions.  No matter where you stand on the America’s involvement in Afghanistan, I encourage everyone to watch the interview as a reflection on 9/11 and this defining ongoing struggle.