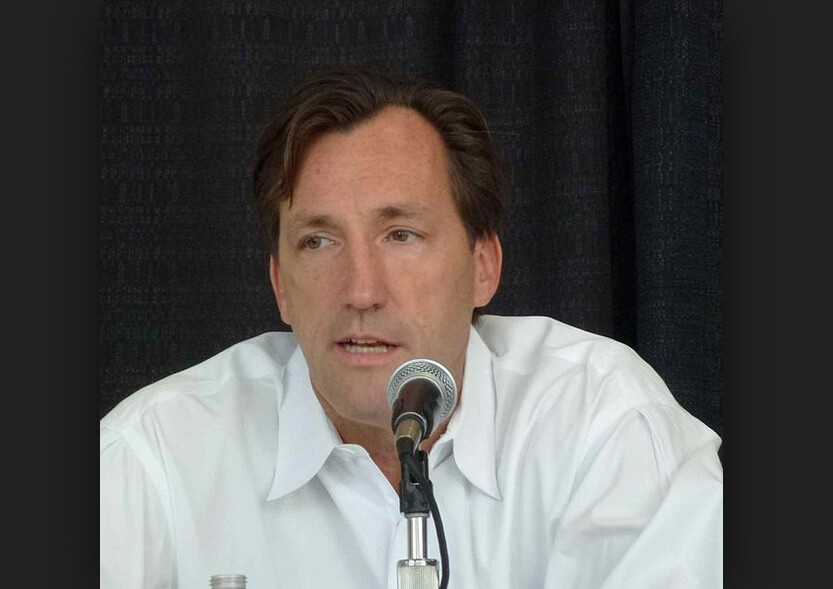 Former Oregon Republican governor candidate and Portland Trailblazer Chris Dudley has come out to speak on what he remembers about Brett Kavanaugh because he was there as a student drinking with him. Chris Dudley tells Buzzfeed

“When he went out Friday nights, I was usually with him.”I never, ever saw him blacked out, never… Brett would drink, but he’d also be the guy who never missed a class. There’s a reason he was top of his class.”