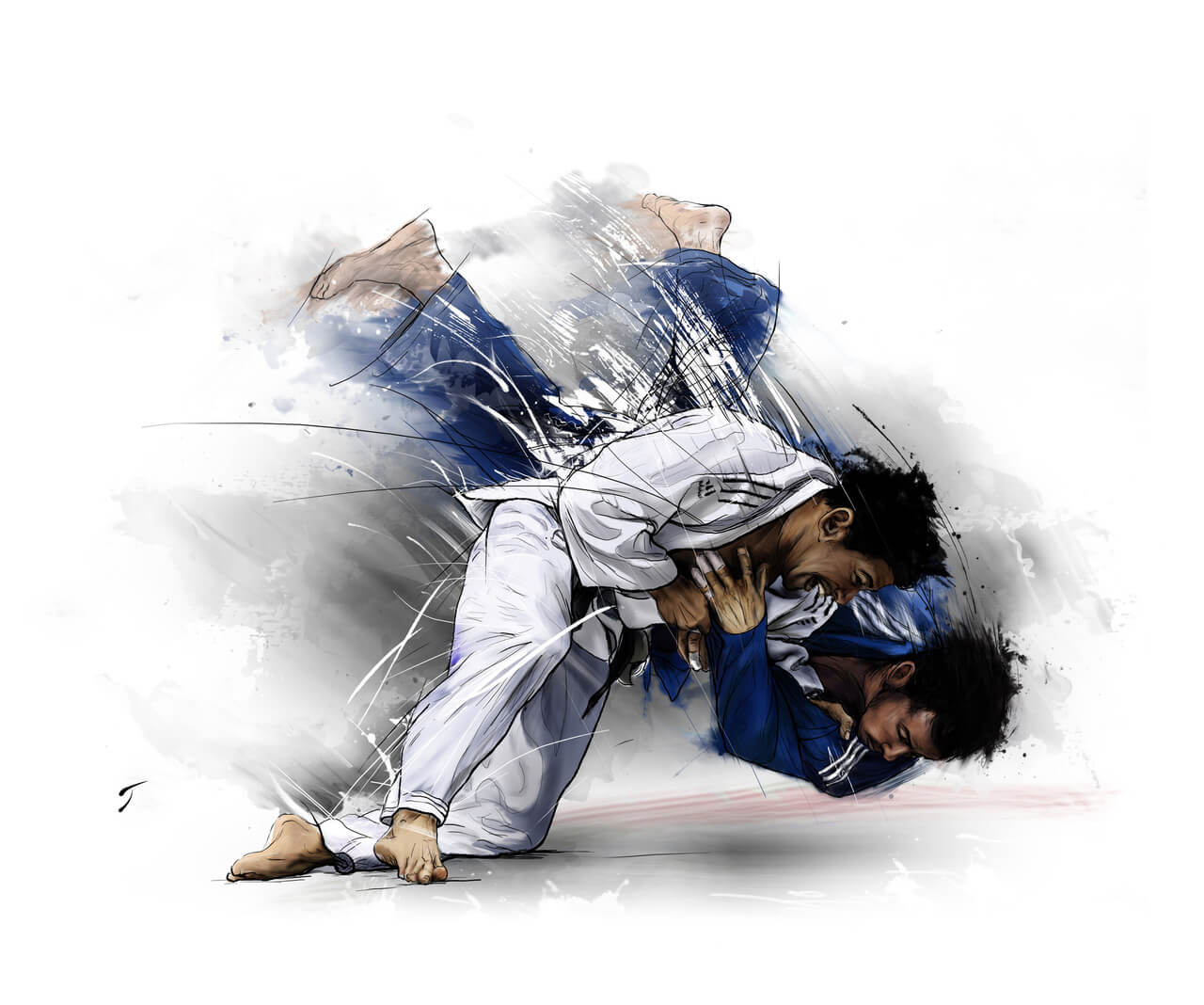 There is much momentum brewing for a costly cap and trade bill’s passage in the next legislative session. Fighting directly against it will ultimately be less successful than using climate policy’s own momentum against itself.

Take for instance the news this week. The IPCC delivered on the UNFCCC’s 2016 request for a report detailing the difference in the effect of a 1.5°C increase in average global temperatures and a 2°C increase. That’s the difference in changed temperature the Paris Agreement seeks to mitigate. This was followed by the announced award for this year’s Nobel Memorial Prize in Economics. One of the awardees has done some work on the economics of climate change. Follow this up with another serious hurricane and together it all reinforces the support that college-educated Oregonians tend to have for some kind of systemic carbon emissions regulation.

Contained within this news, however, are facts that can pry the environmental extremists from the governing majority of Oregon’s urban elite, but those facts won’t help us if they are denied. We could dismiss the IPCC’s special report as fanciful myth perpetrated on us by China as our President campaigned. That might win in West Virginia, but it’s a losing strategy here in Oregon where Trump earned a lower percentage of the Beaver State’s vote than Mitt Romney did. Rather than frame this issue as a dispute between people who believe in the existence of anthropogenic global warming and those that don’t, we ought to drive a wedge between climate alarmists who preach the end is near and actual mainstream climate science which offers more modest evidence of a few degrees’ increase.

It helps to really read the IPCC’s special report rather than just listen to our preferred cable news and talk radio commentators to tell us about it. Too often they didn’t read it either. In this report you’ll find no warning of a pending apocalypse. A predicted 0.26m to 0.77m rise in sea levels by 2100 will not be the end of the world, but the IPCC did essentially admit that the kind of changes to our economy needed to prevent this from happening might indeed be the end of the world as we know it, using the word “unprecedented” to describe “limiting global warming to 1.5°C with no or limited overshoot would require rapid and far-reaching transitions in energy, land, urban and infrastructure (including transport and buildings), and industrial systems.” To the set of people who hate Capitalism, that’s good news, but the people who work for Nike and Intel, though they don’t vote Republican, they’re not members of the revolutionary set either.

If only we had a means of comparing the costs of global warming and the costs of mitigating it! Turns out we do, while the folks at MSNBC only cared about one fact, that Dr. William Nordhaus studied the economics of climate change, a closer inspection of his work reveals that he gave us the means to put an exact price on carbon, using mainstream estimates. Nordhause won his Nobel because he showed that climate policies costing more than $30 per metric ton impose more damage on our economy than climate change itself will. For several years now, Oregon Democrats have been trying to pass a cap and trade bill that does exactly that: inflict more catastrophe on our state’s economy than mainstream climate science says “business as usual” carbon emissions will.

Oregon Republicans can call the bluff on radical environmental policy in this state by offering a Pigovian Tax of $30 per metric ton of carbon as an alternative that is revenue neutral, reducing the state income tax proportionately. Taxing carbon is a total solution that should then replace all green energy subsidies, mandates, and other forms of command-and-control regulations seeking to reduce our carbon emissions. Once carbon’s cost as a negative externality is priced into economic decisionmaking, the level of carbon we continue to emit is good, not bad. So as long as Jordon Cove pays its carbon tax, there should be no climate-related opposition to its development. This would be a rational solution that Oregon’s business community would embrace, isolating the green lobby as the true deniers of mainstream science.