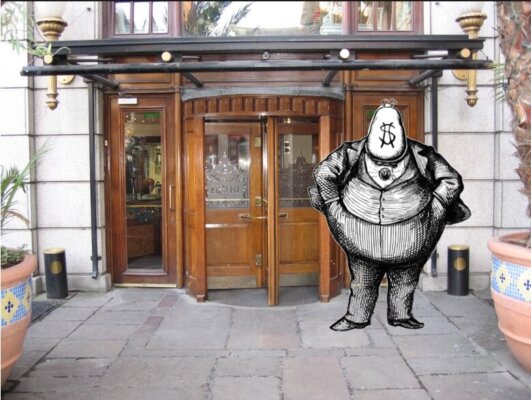 The re-election rate of politicians nationwide has been 95%.

Incumbent Politicians have all the basic money they need because you and I taxpayers pay for their offices, websites, salaries and public relations staff. They get endless free press from the media anytime they want.

Simply put, politicians start every election race far ahead of challengers.   So when Measure 26-200 caps some donations at $500 it hurts challenger candidates more than sitting politicians who already start ahead.

Imagine if you were a candidate. Could you produce a TV ad and raise a million dollars through small donations as Measure 26-200 requires? You can’t! The voice of ordinary candidates will vanish under Measure 26-200.

Sitting politician don’t need million dollar TV ads. They can get free continuous media attention anytime they want because of the office they hold.

Measure 26-200 handicaps ordinary citizens running for office.  It is not campaign finance reform, it is campaign handicapping.

The current 95% re-election rate is proof the system is unfair. Measure 26-200 makes it more unfair by punishing ordinary citizen candidates.

— was this helpful? Support our efforts here.