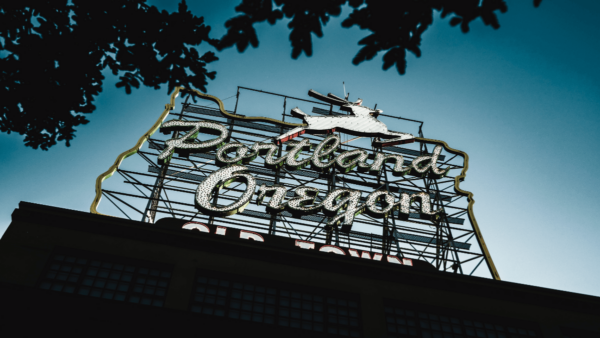 By Teri Grier for State Representative —

Caddy McKeown has raised over $860,000 for the 2018 election cycle.  According to latest public records, she has gathered $538,075.00 from sources out of Portland and $101,900.00 from out of state sources.  The Oregon Secretary of State’s website (OREStar), is a database of all campaign related donations and spending. Caddy McKeown has raised $862,856.36 this election cycle with close to 75% coming from Portland and out of state benefactors. These totals are including contributions from Portland based “Oregon South Coast Voices” PAC, who is coordinating with the McKeown campaign.

“The amount of money coming from Portland and out of state is pretty astounding” Grier Campaign Manager, Ben Schimmoller states. “I would say that I am surprised but when you vote consistently for Portland’s interests, they will do anything to keep you in office.”

Records show that Caddy McKeown voted with Portland politicians 98.6% during the last regular legislative session. This information is on The Oregonians “Your Government” tracking website derived from records from the State Legislature.