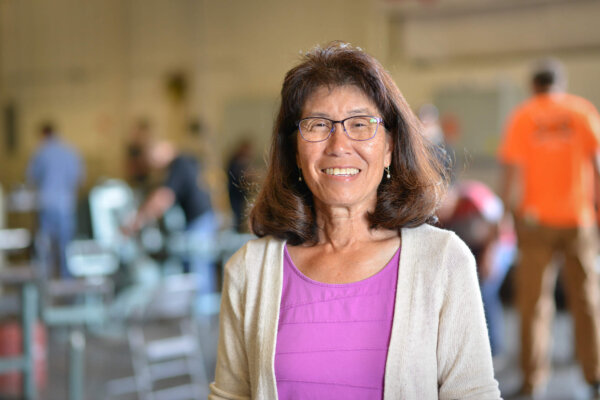 In the ad, which is paid for by Paul Evans’ campaign committee, a narrator claims Selma Pierce “has no qualifications to be a legislator.”

The ad includes reference to an opinion piece written by the Salem Weekly, which goes on to claim that Selma’s only qualification to be a legislator is her marriage to “a wealthy oncologist who ran unsuccessfully for Governor.” Evans and his supporters have repeatedly shared the opinion piece, despite its blatantly sexist overtones.

Below is a partial list of Selma Pierce’s resume, honors and experience serving her community:

“Selma Pierce is the daughter of Chinese immigrants who worked her way through dental school to become an accomplished dentist and has spent the better part of her life serving her community in dozens of different capacities,” said Preston Mann, Executive Director of Promote Oregon Leadership PAC. “Her background, perspective and experience are desperately needed in the Legislature. For Paul Evans to accuse someone like Selma of being unqualified to serve and for him to share such a blatantly sexist attack on her for political gain is despicable. The idea that Selma’s only qualification to serve in public office is her marriage to a man is ridiculous. He should be ashamed of his decision to promote this kind of attack.”