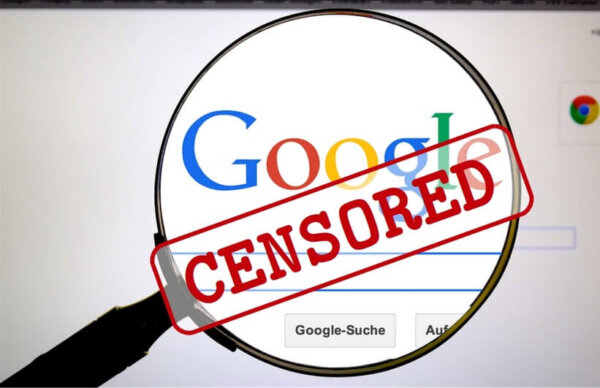 When social media giants came on the scene, local Oregon conservative blogs and free enterprise websites began to vanish as everyone switched over the new platforms.

Social media became a powerful tool, but it came at a price. Original Oregon-based conservative content and articles began to be replaced by simply Liking or Tweeting other people’s work.

Being on social media also meant losing control of your own platform. That has proved to be problematic. First, Facebook changed their formula to highlight family posts over news stories.  This diminished the original effectiveness of having a Facebook news webpage.  Then Facebook made repeated headlines for depressing conservative content. Google did the same, just check out how they blocked Dennis Prager intellectual talks on You Tube.

It is essential to be on social media, but we are killing ourselves by putting ALL of our trust in other outside organizations while not supporting local home grown efforts.

If you value the fact that Oregon Watchdog has been around for 18 years and Oregon Catalyst for 13 years, then you should support them.

OregonWatchdog and OregonCatalyst feature press releases from free-market lawmakers and conservative groups that are shut out or ignored by the mainstream media. This means we are often the ONLY  place people can come to have their voice heard.

Our audience is impressive with a combined 40,000 unique viewers in a single month.

We are not subservient or dependent on what Facebook and Google does.

We stand on our own feet.

We are proud of our liberty and constitutional values.

We are also over-worked…underfunded… and we take a toll on our volunteer writers.

Please show your support by helping promote OregonWatchdog and OregonCatalyst.

You can donate to keep OregonWatchdog free and strong here. (There are even ways to make a free tax credit donation or charitable donation to help the greater cause of freedom in Oregon and to help fund original research content.)