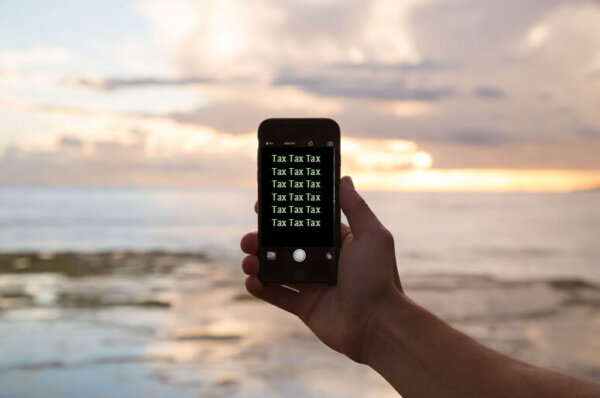 The bill also appears to tax VOIP or internet calls. This would be an internet tax. Lower income Oregonians and the smallest of Oregon businesses use internet calls to save money from high telephone costs (and landline taxes).

During the hearing it was mentioned that there is a multi-billion dollar federal fund that Oregon could tap into to pay for extending broadband service. Why are the politicians taxing Oregon cell phones 7% when there is already money sources we could try to obtain?

– Help us fight the 7% cell-phone tax.  Make a donation.  We’ve been fighting for lower taxes for 20 years.

– We are still analyzing the bill and awaiting the Staff Measure summary to studying the details.