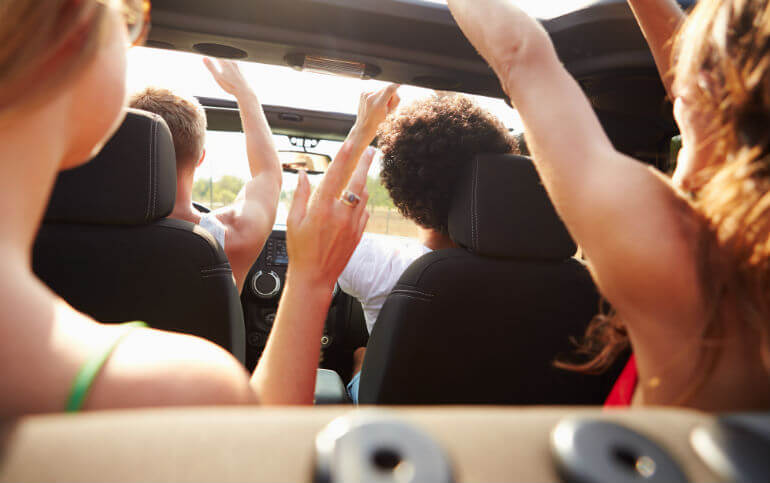 I’m still waiting for the governor’s Carbon Policy Office to share the underlying math behind the BEAR Report. Last week I was told by a senior official that: “We are awaiting the final report from the contractor and will post online when it is available.” This week I was looking at the page they use to share research and noticed something strange. This final report was supposed to be made public three weeks ago:

Is there something wrong? Will there be a restating of the draft report’s results?

These are important questions, because support for this bill is ostensibly based on the promise of a benign economic impact the BEAR Report predicts. I know enough about the kind of modeling being used here to understand the key endogenous variable driving the BEAR Report’s results is the estimated price of the emission credits. Their forecast of the price for emitting carbon is very low. 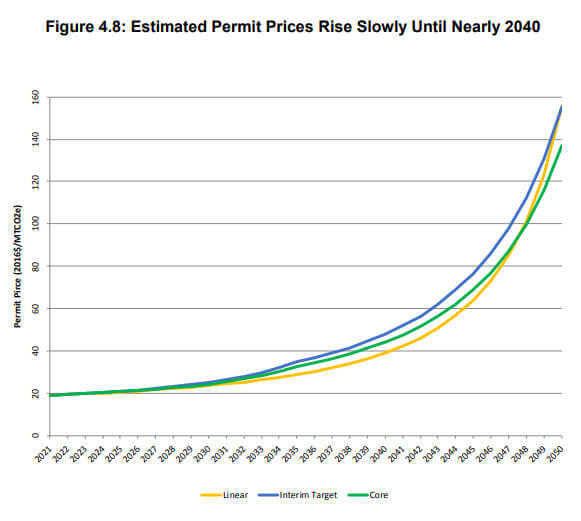 Therefore, the expected cost to Oregon’s economy would obviously be expected to be low in their model too.

It seems unlikely Republicans can defeat this bill. I can think of a Democratic legislator or two that might vote against HB 2020 but there just aren’t enough of them to defeat it. However, if Republicans promised to vote for this bill in exchange for an amendment that guaranteed the price of carbon would never be allowed to exceed the prices forecast in the BEAR Report, that would be quite a judo move. Rather than try to directly defeat this bill, Republicans should muster maximum pressure from Oregon’s business leaders on moderate Democrats to pass such an amendment, a vote that would guarantee the economic basis for which this bill is being sold remains more than a temporary talking point.