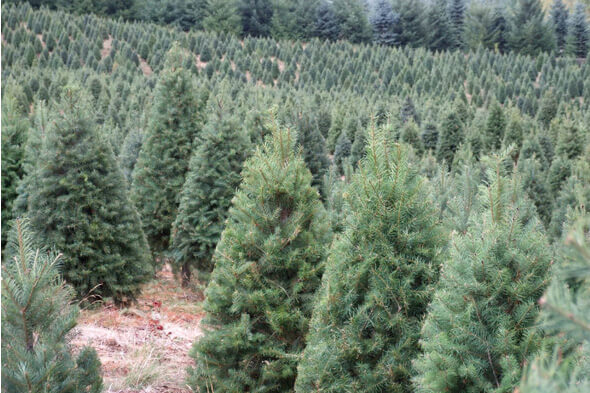 Oregon’s cap and trade bill got some new language earlier this week, which you can read here. Yesterday another amendment was drafted regarding the handling of costs by natural gas utilities by the Oregon Public Utility Commission.

While we’re adding amendments to this major change in policy, here’s an obvious amendment that should have trouble finding rational arguments against it: let’s loosen the restrictions on the use of offsets. An offset is an expenditure on a project that reduces carbon. For example, a company ought to be allowed to pay for the planting of trees that will absorb carbon if it’s less expensive than buying an emission credit. But Section 18 of the amended bill (Section 19 of the originally introduced text) makes needlessly arbitrary restrictions on reducing Oregon’s carbon emissions by offsets.

It sets a remarkably low cap on the use of offsets: “A total of no more than eight percent of a covered entity’s compliance obligation may be fulfilled by surrendering offset credits.” The goal is to reduce carbon emissions. Offsets necessarily do that. So why limit them to 8%? This seems like a gratuitous desire to impose higher costs on Oregon’s economy than are actually needed to reduce carbon emissions. An obvious opportunity for an amendment would be to substantially lift this cap or remove it entirely.