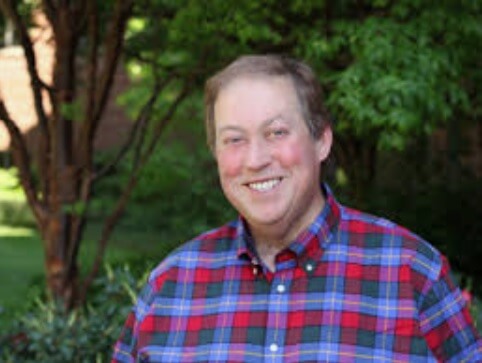 Dr. Phil Romero, finance professor at the University of Oregon Lundquist College of Business and frequent contributor to the Oregon Transformation Newsletter, passed away Saturday night of a heart attack. He was 62.

Phil Romero’s academic and professional credentials were extraordinary. He received his Ph.D. from Rand in 1988. In 1991, he was appointed chief economist for the state of California by Gov. Pete Wilson, a position Phil served in until 1999. That same year, Oregon philanthropist and civic leader Don Tykeson recruited Phil to become dean of Oregon’s Lundquist School of Business.

Phil moved to Oregon and headed the Lundquist College of Business until 2004. From 1999 to 2009 he was a member of the BrainstormNW magazine editorial board. He is the author of five books, including “It’s the Income, Stupid: The 7 Secrets of a Stress-Free Retirement” and “Health Financing Without Deficits: Reform That Sidesteps Political Gridlock.”

Phil was a pure social scientist, a brilliant conceptual thinker, and passionate about problem solving and truth seeking no matter how uncomfortable the answers might be. He was generous in spirit to those with opposing viewpoints and often shared his views in an educational manner. In terms of modern day political vernacular, Phil sought light over noise.

One of Phil’s recent students on “Rate My Professors” catches his essence as a person and instructor:

“I loved having Professor Romero. He’s kinda unclear, and the lectures are long, but it is Econ after all. He will go above and beyond to help you if you make a slight effort, participate in class, and attend his office hours. He’s probably the sweetest professor I’ve met.”

That’s the Phil we love and remember.

Phil is survived by his wife of 35 years, Lita Flores Romero.